Incredible Women from History Who Don't Get their Due Props

Incredible Women from History Who Don’t Get their Due Props 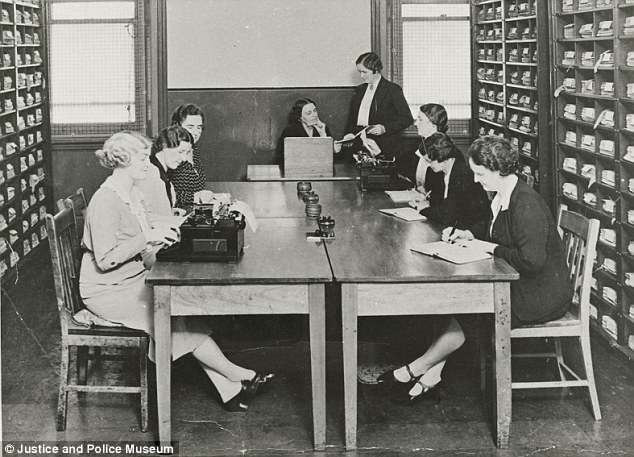 History tends to downplay the role of women. Their accomplishments are often ignored altogether, or they are depicted as either passive observers, or supporting actresses in the stories of great men. That shortchanges the many badass women who took charge and impacted events, not as backgrounds figures, but as primary movers in their own right. Following are forty fascinating things about some badass women not taught often enough – or at all – in history class.

During the 1920s, organized crime in Sydney, Australia, operated with near impunity. Drugs were sold with impunity, unlicensed bars throve, and prostitution and protection rackets proliferated. There was also widespread gang violence, and bloodied bodies littering the streets were a common sight during what was known as the “Razor Wars”. Into that chaos stepped Australia’s most badass female cop, Lillian Armfield (1884 – 1971).

Lillian had spent years working as a nurse, when she surprised everybody by switching careers and getting a job as a Special Constable in Sydney’s police. She was special in the sense that she was given no weapons, no uniform, no handcuffs, and only limited powers of arrest – restrictions imposed only on women. Despite those limitations, Lillian broke Sydney’s gangs, wrecked the drug trade, and gained a reputation as one of the city’s most badass and intimidating cops.