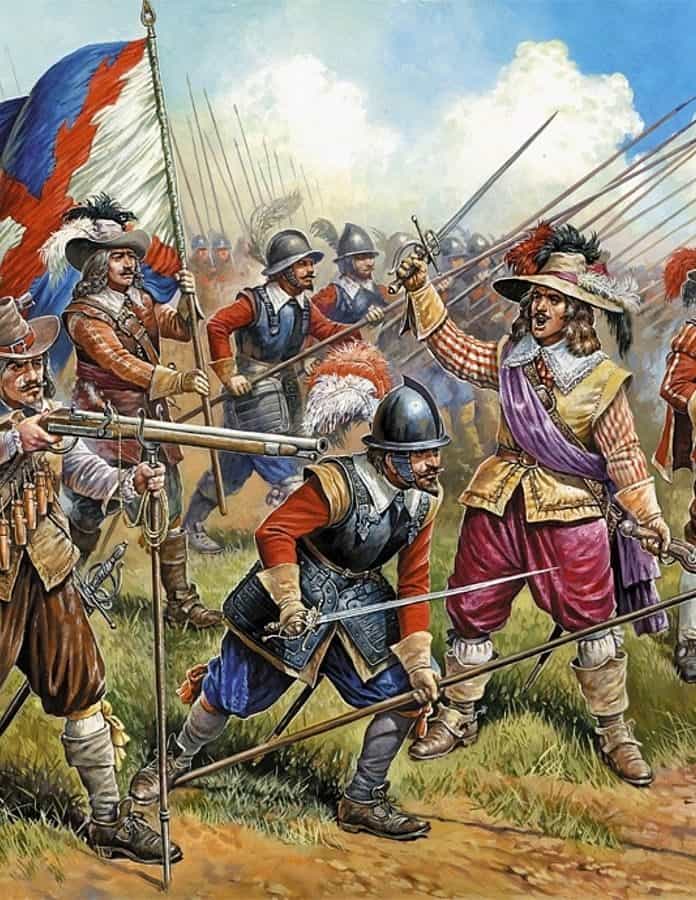 The Middle Ages saw major technological, cultural, and social developments, which in turn led to major transformations in the nature of warfare and military tactics. Advances in metallurgy brought about changes in swords and armor. The spread of castles, with nasty design features such as the aptly named murder holes, revolutionized defensive warfare. The result was a centuries-long race between walls and the means of overcoming them, until gunpowder made castles obsolete. New arrivals, such as Arab Muslims and Mongols, upended the political and military order throughout much of Eurasia. Following are forty things about those and other fascinating aspects of medieval warfare.

40. When Castles Dominated the Landscape

Until gunpowder technology made them obsolete, castles dominated settled landscapes throughout much of Eurasia. Although they are best known as defensive structures, sheltering those within from more powerful foes without, castles also served offensive purposes: they provided a base from which raids could be launched.

No castle was completely impervious to attack. Provided they were sufficiently numerous, determined, and willing to pay the butcher’s bill, attackers might escalade castles by storming their walls, battering their gates, or breaching their fortifications. More often, if a castle was particularly formidable, enemies preferred to besiege them, cutting them off from resupply and hoping to starve out the defenders. Often, sieges were coupled with attempts to tunnel beneath and undermine a castle’s walls from below.