Amazing Women Who Should Be Way More Famous

Amazing Women Who Should Be Way More Famous 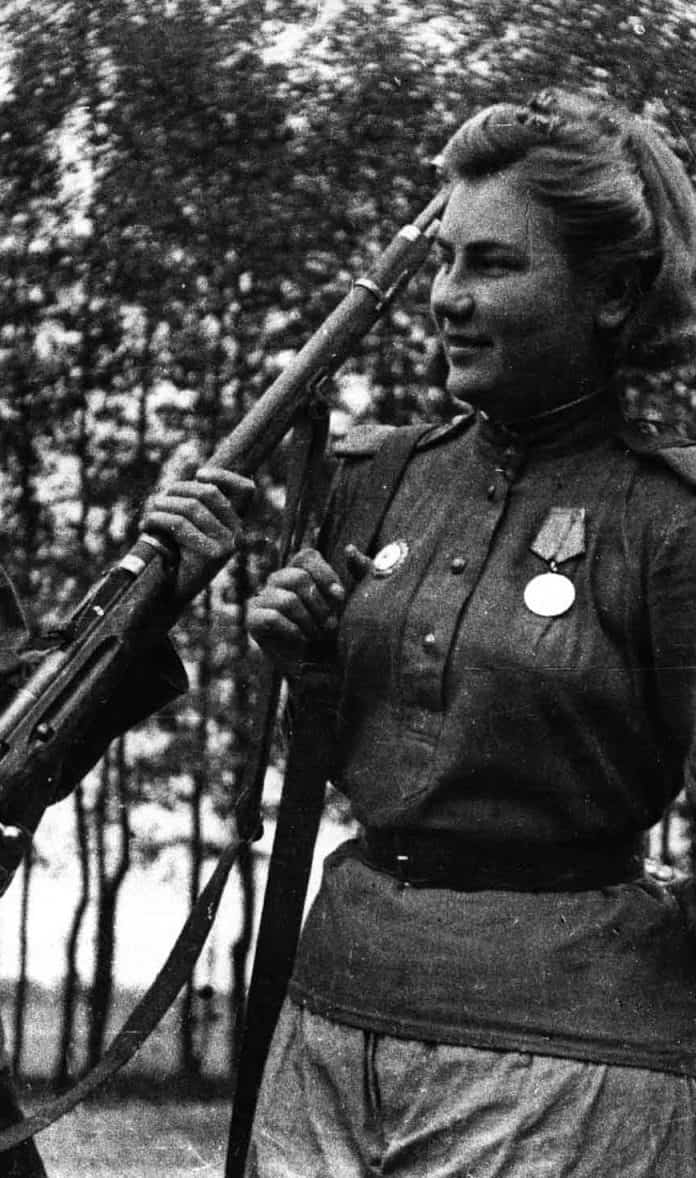 History has an unfortunate tendency to gloss over the accomplishments and deeds of women. Which is a shame on many levels, not least of them being how such oversight skips over some truly fascination stories. Following are twenty things about fascinating women from history, who should probably be way better known than they are.

Eta Wrobel was born in 1918 in Lokov, Poland, into a large Jewish family of ten children. Her father taught his offspring to help others, no matter the circumstances, and Eta took that to heart. When the Nazis conquered Poland, things got horrifically bad for Poland’s Jews, but Eta, who described herself as a “born a fighter”, was determined to do what she could to resist. So she began forging false identity papers for Jews, until 1942, when Eta’s ghetto was liquidated, and she and her family were packed off to concentration camps. Fortunately, she and her father managed to escape en route, and fled into the woods near Lokov. Unfortunately, she was the only one of ten siblings to survive the Holocaust.

Eta helped organize a Jewish partisan group of about 80 people, and took the fight to the Nazis. They harried the occupiers by ambushing supply convoys, mining roads, and conducting hit and run raids. It was a harsh existence, without adequate shelter, supplies, or medical care. On one occasion, she was shot in the leg, but the sole doctor around was busy with somebody more seriously injured. So Eta extracted the bullet herself, digging it out of her leg with a knife, then sterilizing the wound with vodka. When the Nazis retreated in 1944, Eta was asked to become mayor of her town. She got married later that year, and moved to the US in 1947, where she raised a family. Looking back at her partisan years, Eta reasoned that: “The biggest resistance that we could have done to the Germans was to survive”.