Dawn Breaks Night: 10 Stories of Survival During the Holocaust 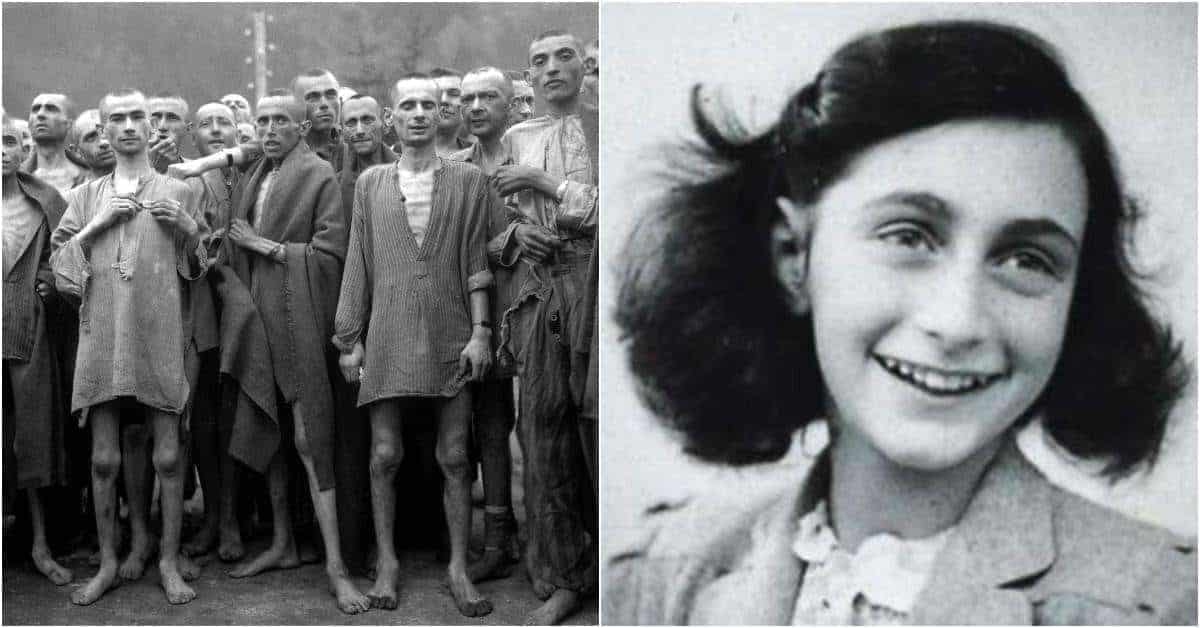 Dawn Breaks Night: 10 Stories of Survival During the Holocaust

Jeannine Burk was born the youngest of three children in Brussels, Belgium. Even though Belgium was a neutral power, the Nazis invaded the country in 1940. When the Nazis invaded, her father split up the family and found different hiding places for them. He sent Jeannine to a house where she would be hidden with a Catholic family. This was the last time she ever saw her father. Someone who Jeannine’s father worked with had exposed Jeannine’s family to the Gestapo, and they came and arrested her father.

While Jeannine was in hiding, she was able to move around the house where she was staying, but she lived in isolation, and she was very rarely allowed to go outside. She lived with this family from ages 3 to 5, so she remembered very little as an adult.

After the liberation of Belgium in 1944 by the Allied forces, Jeannine and her family were reunited, and they waited for her father to return. The family found out three months after the liberation that her father had died in Auschwitz. When Jeannine was ten years old, her mother died of cancer. After her mother’s death, Jeannine was adopted by family members who lived in New York. Jeannine lived in New York for twenty years before she relocated to the Greater New Orleans area of Louisiana.

Read More: When US Refused To Save Jewish Refugees From Nazi Germany?