35 Captivating Facts About Anne Frank And Her Family

35 Captivating Facts About Anne Frank And Her Family 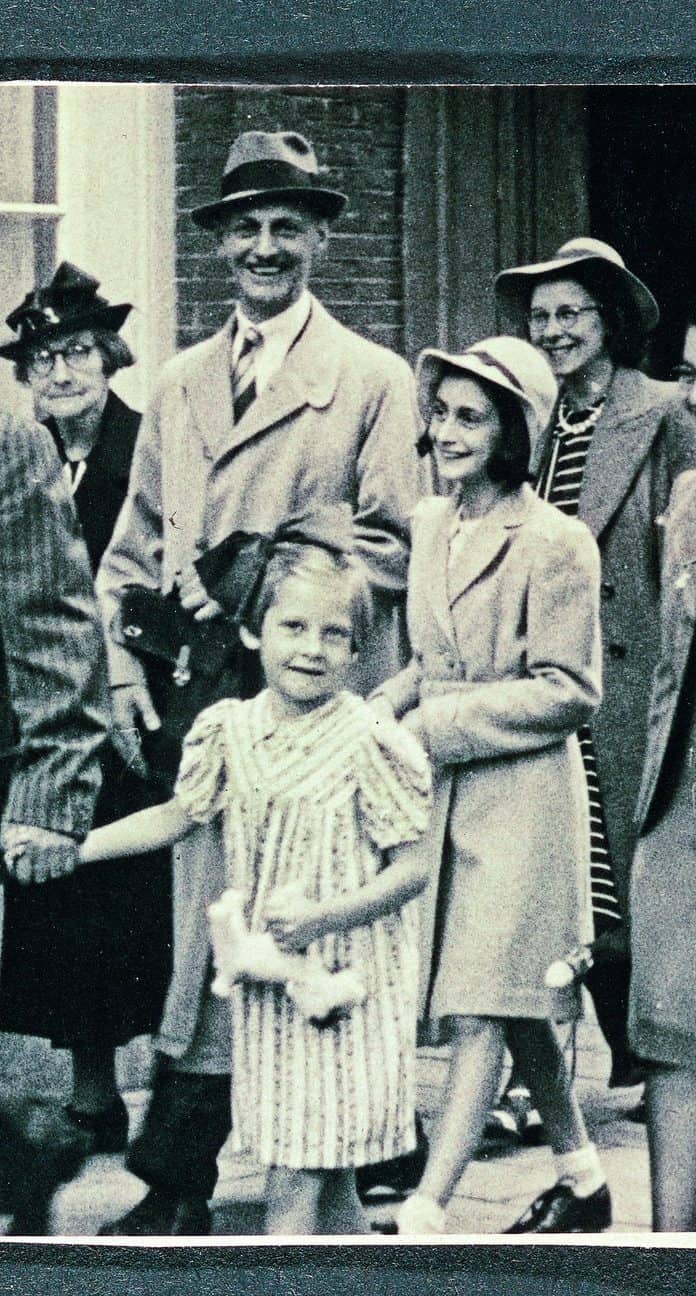 Dead at the age of 15, Anne Frank lived through more terrifying events than most people do who live to be 100. For years, Anne lived with her family hidden away in an attic, praying every day that the Nazis would not find them. To save their lives, they had to remain as quiet as mice.

Anne and her family successful hid from the Nazis during World War 2 for two years. While her life ended in the concentration camp, Anne left a legacy behind that would cement her and her family into history.

35. Johan Voskuijl Constructed The Bookcase To The Secret Annex

After failing multiple times to get his family out of the Netherlands to avoid the Nazis, Otto talked to some of his most trusted employees about a new plan. They decided to use the upstairs of the business as a hiding place. To make this area more secret, Jahan Voskuijl, who worked for Otto, constructed the hinged bookcase.

Johan started working on the bookcase in August of 1942 as the Frank family planned to go into hiding a couple of weeks later. Today, a renovated bookcase is part of the Anne Frank tour. Otto opened it to the public in 1960.