Deadly Family Spats Through the Centuries

Deadly Family Spats Through the Centuries 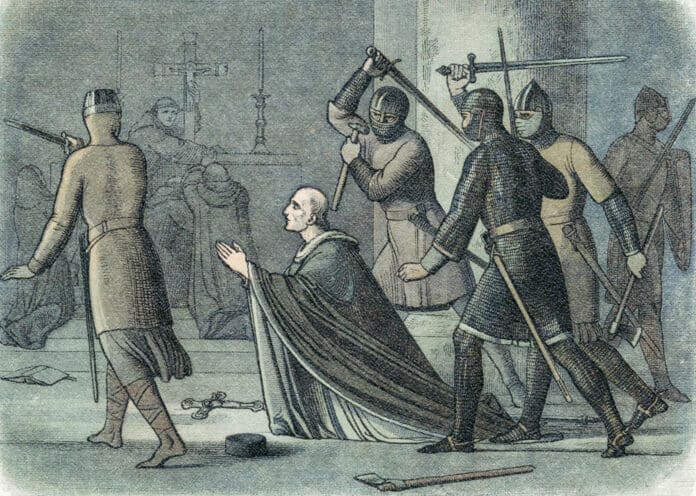 Throughout history, being a member of a royal family usually came with a giant serving of privileges. Sometimes, however, it also came with a giant serving of other royal family members coming at you with seriously bad intentions. Modern day humans aren’t the only ones that have issues with their family members. From political corruption to normal family feuds, some of these historical family spats have proved to be deadly. Following are thirty things about some of history’s more remarkable bouts of ruling family mayhem.

30. This Great Pharaoh Was Murdered by His Own Family

Pharaoh Ramesses III (reigned 1186 – 1155 BC) is considered the last great ruler of Ancient Egypt. A warrior king, this Ramesses is most famous for fighting against a confederation of mysterious marauders known as “The Sea Peoples” who overran nearly all of the era’s Mediterranean kingdoms. The seaborne invaders inflicted widespread devastation that ushered in what came to be known as The Bronze Age Collapse – a dark age that lasted for centuries, during which civilization took a nose dive.

The one kingdom that the Sea Peoples failed to conquer was Ramesses’s Egypt. In the eighth year of his reign, the Sea Peoples invaded Egypt by land and by sea. As he put it: “As for those who reached my frontier, their seed is not, their heart and their soul are finished forever and ever. As for those who came forward together on the seas, the full flame was in front of them at the Nile mouths, while a stockade of lances surrounded them on the shore, prostrated on the beach, slain, and made into heaps from head to tail”. Unfortunately, as seen below, although he managed to save Egypt, Ramesses III was unable to save himself from his own family.