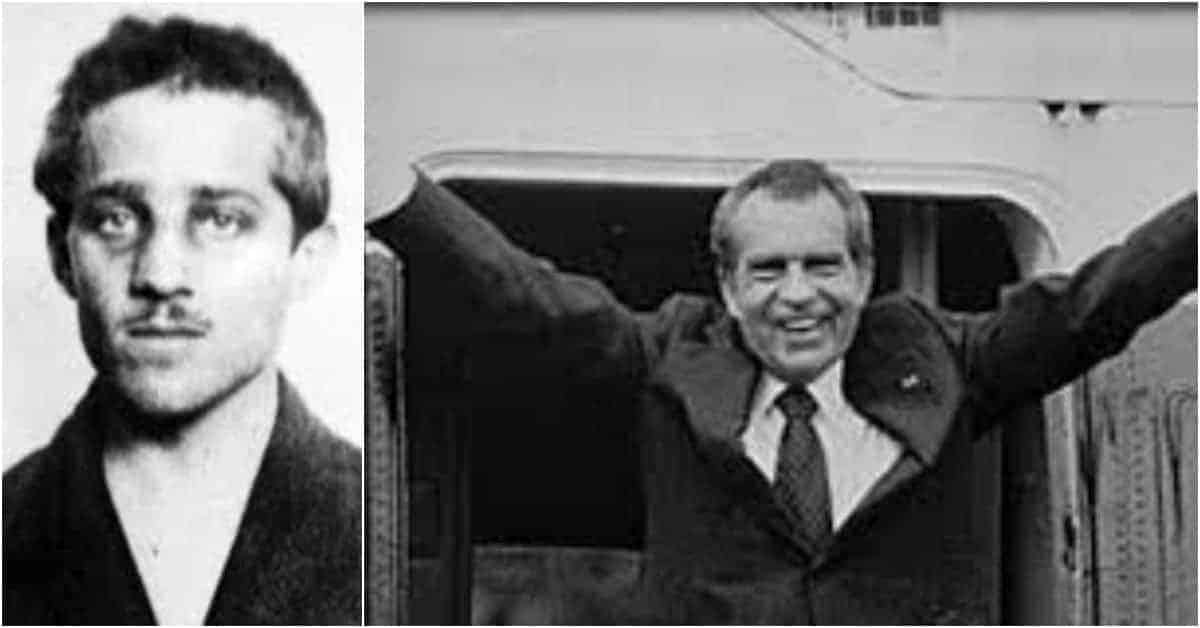 On November 18, 1997, a declassified document was made public which contained proposals for different contrived terrorist acts which the United States could carry out but would blame on the Cuban government of Fidel Castro. The ultimate aim of the operation was to create sufficient justification for military intervention in Cuba which would allow for Castro’s overthrow.

In a memo on March 13, 1962, the Joint Chiefs of Staff responded to a request from the Secretary of Defence, Robert McNamara to outline their thoughts on what could be done to justify military intervention in Cuba.

In the memo, L.L. Lemnitzer, Chairman of the Joint Chiefs of Staff, describes different orchestrated scenarios which could be carried out by the United States and subsequently blamed on the Cuban government. Lemnitzer states that “the suggested courses of action are based on the premise that U.S. military intervention will result from a period of heightened U.S. Cuban tensions which place the United States in the position of suffering justifiable grievances.

World opinion and the United Nations forum should be favorably affected by developing the international image of the Cuban government as rash and irresponsible, and as an alarming and unpredictable threat to the peace of the Western Hemisphere.”

Lemnitzer stresses the importance of the time factor in carrying out these contrived acts of terrorism, due to the fact that Cuba and the Soviet Union at that time had no mutual support agreement binding the Soviet Union to Cuba’s defense. Some of the preliminary proposals by the Joint Chiefs of Staff included “a series of well-coordinated incidents in and around Guantanamo to give the genuine appearance of being done by hostile Cuban forces.”

These included burning aircraft at the airbase, blowing up ammunition inside the base and starting fires, napalming a ship in the harbor and/or sinking a ship near the harbor entrance and conducting a funeral for the “mock victims.”

Further proposals included developing a “Communist Cuban terror campaign” in Florida and Washington which “could be pointed at Cuban refugees seeking haven in the United States.”

Lemnitzer suggested “sinking a boatload of Cubans en route to Florida (real or simulated)” and using plastic explosives against civilians, which would lead to the arrest of Cuban agents and the release of prepared documents implicating the Cuban government.

Another proposal involved the staging of an aircraft carrying U.S. citizens flying over Cuba being shot down. It was suggested to make a drone duplicate of the actual commercial aircraft which would send out distress signals before being destroyed remotely.
All of the proposals put forward by the Joint Chiefs of Staff were subsequently rejected by President John F. Kennedy.

Mary Embree, who began her career in the CIA as a secretary in the Audio-Surveillance Divison before being promoted to the Technical Services department, says she was asked to research a poison that would induce a heart attack in its victim but would be undetectable in a post-mortem. Embree’s research led to the development of a top-secret weapon known as the “heart-attack gun.”

It involved the freezing of shellfish toxin mixed with water to form a frozen dart which would then be fired from the heart attack gun. Once inside the body, the poison would then dissolve into the person’s bloodstream and cause a heart attack.

In 1975 CIA Director William Colby presented the weapon at a Church Committee hearing, chaired by Senator Frank Church. The heart attack gun was a handgun with a sight affixed to the top, had a battery in the handle, and used electricity to fire a dart.

Colby told the committee that the weapon was capable of firing a dart that could enter the body “without perception.” The only way of knowing that the person had been shot by the weapon, was the presence of a tiny red dot at the point of entry. Colby also claimed that the poison would not show up in the autopsy. The official cause of death would, therefore, be deemed a heart attack. The weapon was developed in order to allow the CIA to commit assassinations that could never be traced back to them.