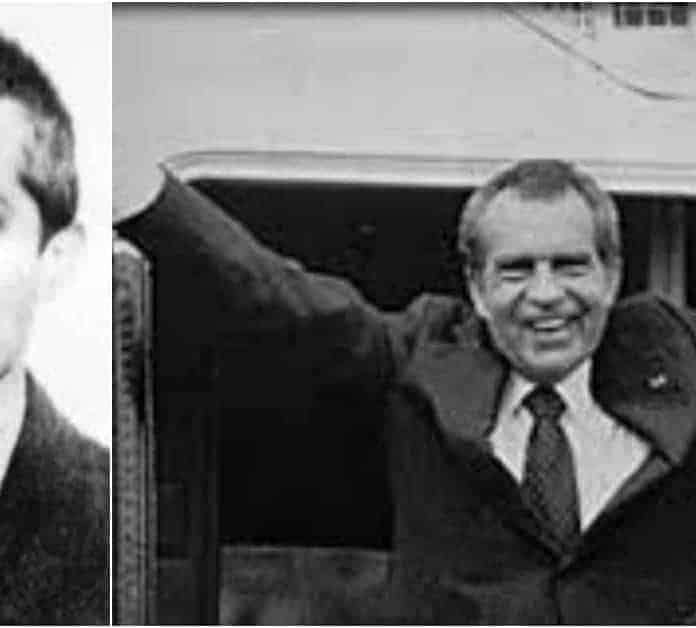 Conspiracy theories are generally so outlandish that no rational person could believe them to be true. While one can dismiss most out of hand, some of these unbelievable conspiracies which were once dismissed, are later proven to be true. They reveal a darker side of governments, intelligence agencies, and human behavior. Here are just eight conspiracies theories that turned out to be true.

BLACK HAND ASSASSINATES FRANCIS FERDINAND
Formed in 1911, The Black Hand were a secret Serbian society which was led by Colonel Dragutin Dimitrijević. The group consisted mainly of army officers and included some government officials. The Black Hand sought to unite the South Slav peoples into a federal nation and to bring about the end of Austro-Hungarian rule in the Balkans. Operating from Belgrade, the group conducted propaganda campaigns and armed units in Macedonia before the Balkan Wars of 1912-13.

They also established a network of terrorist cells within Bosnia. The group dominated the Serbian Army and gained influence over the government by terrorizing officials.

The Black Hand was instrumental in the assassination plot of the Austrian Archduke Francis Ferdinand, which led to the outbreak of World War 1. The assassination was carried out by Gavrilo Princip, who was trained by the Black Hand, his accomplice Nedjelko Čabrinović, and four other members of the terrorist group. Francis Ferdinand had been made inspector general of the army in 1913 and was heir to the Austro-Hungarian throne, which made him a significant target for the Black Hand.

When Princip learned of Francis Ferdinand’s upcoming official visit to Sarajevo in June 1914, he and his accomplices devised a plan for his assassination. On June 28, 1914, during the archduke’s procession through the streets of Sarajevo, Princip’s accomplice Nedjelko Čabrinović threw a bomb at the car that Ferdinand was traveling in but it bounced off and exploded underneath the next vehicle.

Later when Francis Ferdinand and his wife Sophie were traveling to a hospital to visit the officer wounded in the explosion, they were shot and killed by Princip.
Princip denied having intended to kill Sophie, saying that he had been aiming at the military governor of Bosnia, General Oskar Potiorek. Princip was sentenced to twenty years in prison, the maximum sentence for a person under the age of twenty-years-old. Princip contracted tuberculosis and died in a hospital near the prison after having an arm amputated.

The Black Hand leadership was ultimately brought to trial by Prince Alexander, commander in chief of the expatriate Serbian Army, at Salonika in 1917. Dimitrijević and two other leaders were executed, while more than two hundred were imprisoned.