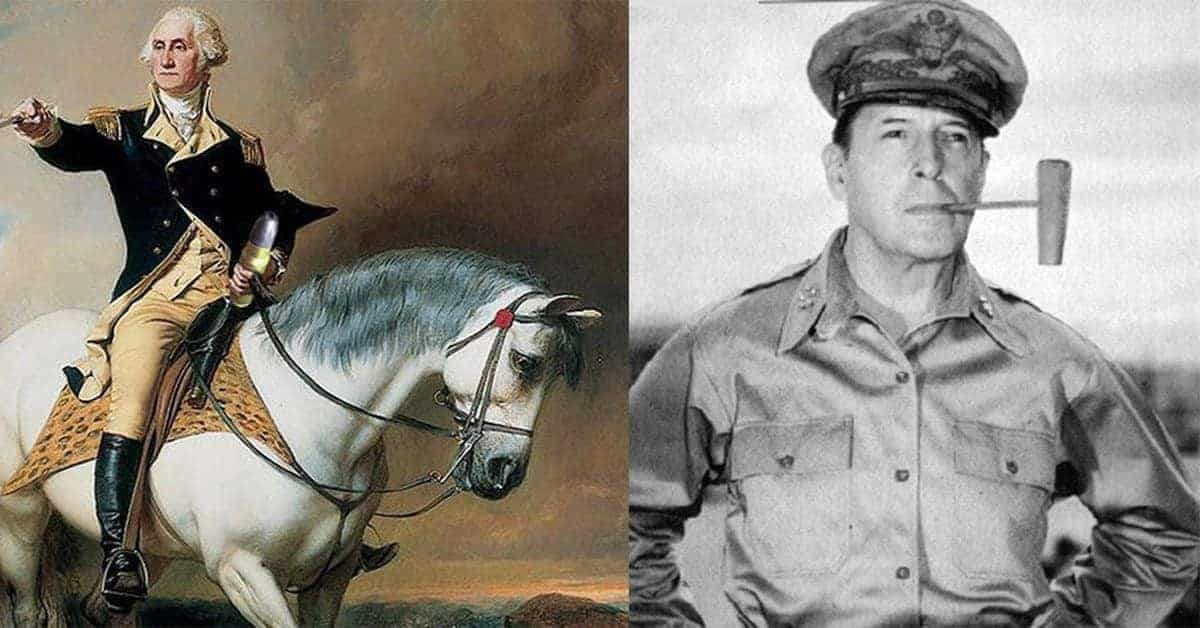 General Dwight “Ike” Eisenhower commanded campaigns larger than most nation’s entire wars, and many of his decisions shaped the contemporary world. Five-star general in the U.S. Army, Supreme Commander of the Allied Expeditionary Forces in Europe, Eisenhower planned and/or commanded every major allied campaign throughout World War II in Africa, Italy, and Western Europe.

Generally speaking, destroying an opponent’s army is a primary objective. If you take a chunk of their territory, but allow their army to escape, it tends to come back to haunt you. Apparently, Eisenhower needed reminding of this maxim while planning the invasion of Sicily in 1943. Ike deliberately chose not to establish a beachhead in Southern Italy to prevent the Axis forces from escaping Sicily, claiming he saw no advantage to the plan. This decision allowed Axis armies to slip through Eisenhower’s fingers in one of the smoothest, well-planned, evacuations throughout World War II.

Popularized in the movie “Patton,” the invasion of Sicily is best known as a competition between the incredibly aggressive American General George S. Patton and the calculating British General Bernard Montgomery. Unfortunately, this narrative detracts from the operation’s mammoth size and accomplishments. Spread out over 105 miles, Operation Husky landed seven divisions at twenty-six beaches in an immense amphibious assault that foreshadowed Operation Overlord the following year. No one had ever attempted an amphibious invasion at such a scale, and the lessons learned by the Allies played a massive role in their future success at Normandy.

Eisenhower, as the overall commander, was responsible for planning the operation with the assistance of his senior commanders. British General Sir Harold Alexander, Eisenhower’s second in command, argued for diverting forces midway through the campaign to create a beachhead on Italy, thereby sealing the Axis’ armies fate on Sicily. Eisenhower hated the idea, preferring to keep the troops close at hand. Alexander dragged Churchill into the argument, who supported the creation of a bridgehead enthusiastically. Eisenhower, in turn, appealed to the Army’s Chief of Staff, George C. Marshall, who backed Ike up in refusing the plan.

The conquest of Sicily took a little over a month, and the Allies were unquestionably victorious. Eisenhower’s refusal to establish the Italian beachhead, however, came with a cost. Roughly 110,000 German and Italian troops, 135 pieces of artillery, 14,332 vehicles, 47 tanks, and over 1,000 tons of ammunition had escaped to Italy. This force of soldiers and equipment strengthened Italian defenses on the eve of the Allies mainland invasion and helped drag the campaign on for months, when it should have never left the island it was defending.