This Day In History: The US Marine Corps Was Founded (1775) 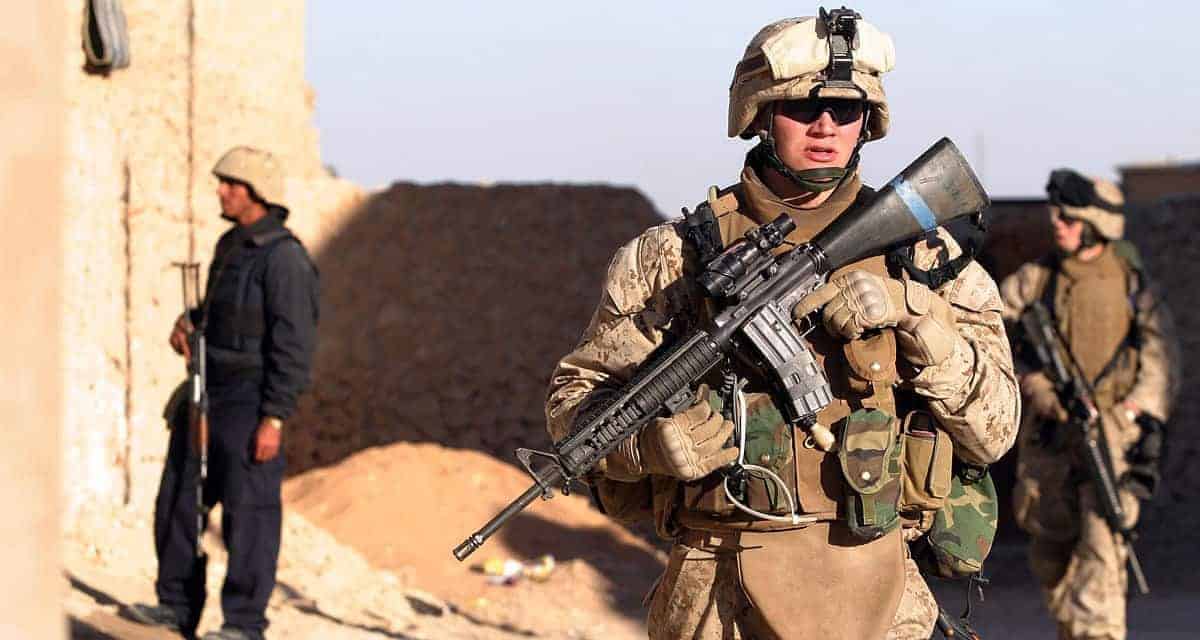 This Day In History: The US Marine Corps Was Founded (1775)

On this date in history, the US Marine Corps was founded in 1775. At the very start of the American Revolution, there was an act of the Continental Congress that ordered that two units of Marines be raised. They were raised to serve in the Continental Navy to serve on ships and to engage in amphibious operations. The resolution was drafted by a future U.S. President John Adams and adopted unanimously. This date is widely seen as the birth of the United States Marine Corps. Several other nations also had Marine Corps.

The original Marines were expected to serve both on the ships and on land. The Corps soon made a name for themselves in the Revolutionary War. In an early engagement, a group of Marines under Captain Sam Nicholas captured a strategic island in the Bahamas from the British. This island, New Province Island was vital in the economy of the British West Indies which was very important in the economy of the entire British Empire. The Marines were landed on the island and in a surprise attack they managed to seize the entire island which shocked the British and demonstrated to them the growing prowess of the US Marines.

Nicholas is celebrated today as the first Marine commander and hero. After Yorktown and the American defeat of Britain, the navy, and the marines was disbanded. However, they were soon reformed because of the perceived growing threat from Revolutionary France and an ongoing British threat. Congress voted unanimously to re-establish the US navy in 1798 and also the US Marine Corps. The marines were soon in action and they were involved in the conflict known as the Quasi-War, a series of naval engagements with French forces. The Marines also served with distinction in America’s first foreign war that is the Barbary War. Since then the Marines have served in every conflict and have served with distinction in every war in the twentieth and twenty-first century.

The motto of the Marines in Latin is Semper Fidelis, meaning “Always Faithful” . Today, they Marines are regarded as one of the leading and most professional fighting forces in the world and a key part of America’s defense. It is believed that the Marines have been involved in well over 300 landings. In the twentieth and twenty-first century, many Marines were involved in supporting humanitarian operations around the world. The Marines are now one of the four branches of the military and they have aerial, land and naval capabilities. They are often used to project American power abroad and are usually the first force called upon when there is an emergency or a war around the world.