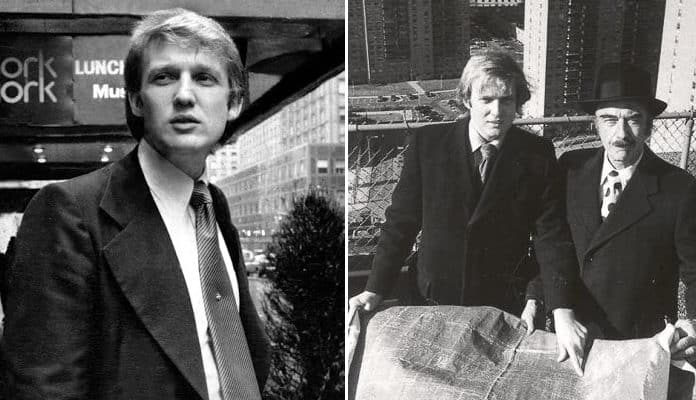 Most people know of Donald Trump only as a multi-billionaire who financed his own presidential campaign. Read on to learn more about the personality behind the institution, especially why he became so appealing to right-wing populists in 2016.

He was the fourth of five children born to Fred Trump and his wife, Mary Anne MacLeod. His paternal grandfather had emigrated from Europe to the United States in 1885 and found wealth by operating restaurants and boarding houses during the gold rushes. Donald’s mother was a Scottish immigrant who came to New York in 1930.