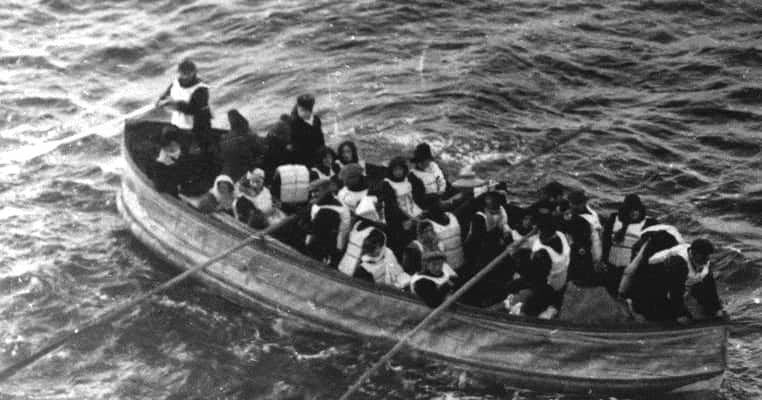 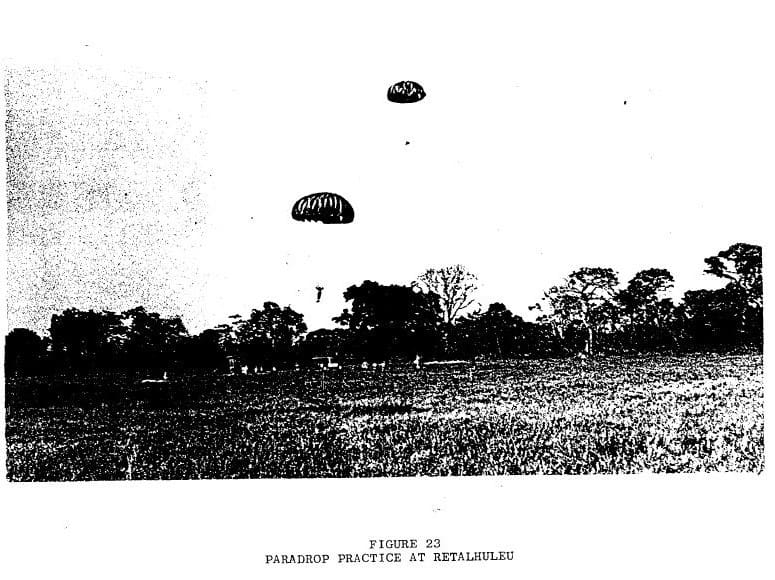 18. The Bay of Pigs disaster and JFK

When John F. Kennedy ran for president in 1960, it was in a campaign which presented an idealistic vision of the future, with peaceful coexistence with regimes which ran counter to American traditions. Early in his administration, Kennedy came to the conclusion with the support of his advisors that the Soviet Union was developing Cuba as a satellite state, under Fidel Castro. The removal of Castro became a goal of the administration. When the CIA presented the president with the long-planned invasion of Cuba by CIA-trained Cuban exiles (supported by CIA operatives), they assured the president that American military participation would be unnecessary. Kennedy approved the operation, an invasion at the Bay of Pigs, which quickly bogged down. Kennedy refused to support the invaders with airstrikes.

The Bay of Pigs fiasco was a political nightmare for the new president, and an international embarrassment as the level of US involvement in its planning and execution became known. Kennedy publicly acknowledged responsibility for the operation, but privately raged at the CIA which misled him. Believing that Kennedy’s refusal to support the invaders was a sign of weakness, Soviet leader Nikita Kruschev began installing missiles in Cuba, which led to another confrontation between the superpowers, one of the worst of the Cold War, in October 1962. During that crisis Kennedy was again exhorted to launch airstrikes against Cuba, which he again refused, choosing a diplomatic option to resolve the confrontation successfully.

19. Lyndon Johnson and Him and Her

Lyndon Johnson was not a man who was easily embarrassed. He was famous for carrying on conversations through an open door while relieving himself, in either manner, with no doubt cringing aides and secretaries. During meals, when he noticed his wife Lady Bird looking the other way, he would reach with his fork or spoon to a nearby plate before another diner and help himself to whatever took his fancy. His language was pithy, even coarse, and his opinions shared in private with aids and friends were often blunt.”Jerry Ford is so dumb he can’t fart and chew gum at the same time”, he once said of the man he asked to serve on the Warren Commission to investigate the assassination of President Kennedy. He also said, “If one morning I walked on top of the water across the Potomac, the headline that afternoon would read: The President Can’t Swim.”

Johnson owned a pair of beagles, from the same litter, one male and one female. With impressive creativeness, he named them Him and Her. Johnson liked to walk the dogs himself, and during one such walk, while accompanied by photographers, Johnson picked up one of the dogs by the ears. When the photos appeared in newspapers animal lovers excoriated him for his cruelty. Thousands of letters to the editor and telegrams complained about the president’s indifference to his pets (in fact he was devoted to both). Johnson was forced to take extraordinary steps throughout 1964 to improve his public image to pet owners, including allowing photographers to take pictures of his dogs for a spread in Life Magazine. But privately, in response to the continuing controversy in the newspapers, Johnson remarked, “The fact that a man is a newspaper reporter is evidence of some flaw of character”.

On April 20, 1979, the President of the United States, Jimmy Carter, was alone in a fishing boat in Plains, Georgia, when a swimming rabbit raced towards his boat in a menacing manner. According to Carter’s press secretary Jody Powell, to whom Carter told the story, “What was obvious, however, was that this large, wet animal, making strange hissing noises and gnashing its teeth, was intent upon climbing into the Presidential boat.” Carter managed to fend the rabbit off by splashing an oar at it, and it swam away. Most of Carter’s staff initially did not believe the president’s story, thinking he was merely telling a fisherman’s tale, until film taken by the White House photographer, who was not in the boat but ashore nearby, revealed it to be true.

The press, and Carter’s political opponents, enjoyed keeping the story of the averted rabbit attack alive for weeks, after learning of the event months later. A cartoon in the Washington Post aped the poster for the popular movie Jaws, retitling it PAWS and featuring a giant rabbit with a gaping maw. Political opponents used the incident to enhance the meek nature of the Carter Presidency. The White House would not release the footage of the incident, but during the Reagan Administration, it was found and given to the press. By August 1979, the Carter Presidency was nearing its nadir, with a struggling economy, a growing crisis in Iran, increased support within his own party for Ted Kennedy to run against him in 1980, and a general dissatisfaction for Carter’s policies. The rabbit tale, which he could have kept to himself and didn’t, added to his woes.

“The Wicked Bible: The perfect gift for collectors, but not for William and Kate”. Rick Gekoski, The Guardian. November 23, 2010

“Churchill at the White House”. Eleanor Roosevelt, The Atlantic. March, 1965

“Everyone in the Profumo scandal got redemption – except Christine Keeler”. Tanya Gold, The Guardian. December 7, 2017

“In 1974, a stripper known as the â€˜Tidal Basin Bombshell’ took down the most powerful man in Washington”. Laura Smith, Timeline Magazine. September 28, 2017

“How the Public Learned About the Infamous Tuskegee Syphilis Study”. Olivia B. Waxman, Time Magazine. July 25, 2017

“Stumbling Colossus: The Red Army on the Eve of the World War”. David Glanz. 1998

“The Beatles as Musicians: The Quarry Men through Rubber Soul”. Walter Everett. 2001