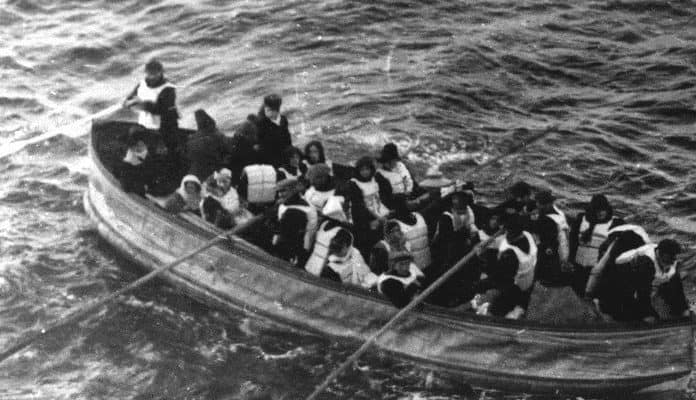 When famous people err it is often a source of embarrassment, as well as a source of historical change. Sometimes their mistakes lead to disaster, other times they simply become amusing anecdotes, but immunity from errors of judgement eludes everyone, and always has. Sometimes error leads to ridicule, sometimes to human casualties, sometimes it has created landmarks, and sometimes it has destroyed them. Mistakes have led to the launching of careers and the early demise of them. They have led to the creation of famous products, life-saving medicines, and life threatening situations. They have turned eminent figures into the subject of ridicule.

Embarrassing mistakes have ended political careers and aspirations, brought down industries, and created international crises. Sometimes they have been of little significance other than to the individual involved, but most often the magnitude of the misjudgment has affected many others, spreading slowly, absorbing many into its consequences. One of the most common errors in history is prognosticating the end of civilization and the destruction of the earth. Even the eminent mathematician and Bible scholar Sir Isaac Newton couldn’t resist selecting a date for the world to end. He was saved personal embarrassment since he died nearly three centuries before the date he predicted, which has since come and gone.

Here are some samples of embarrassing mistakes, some with tragic consequences and some more humorous, throughout history.

When Richard Nixon visited the heads of state in Europe and elsewhere he was impressed with the appearance of the troops and guards of some of the palaces and offices he toured. He found the uniforms of the White House police to be dowdy and drab in comparison, unbefitting the leader of the free world. Accordingly, Nixon had new uniforms designed for his guards, which were revealed during a visit to the White House by Harold Wilson, then Prime Minister of the United Kingdom. The uniforms consisted of white, gold braided and brass buttoned tunics, striped trousers, and high black hats, and the entire outfit resembled that of a marching band uniform, albeit an exceptionally gaudy marching band uniform.

The press and the public howled in derision at the new look of Nixon’s palace guard. One newspaper opined that the guards looked “like old time movie ushers”. In the Chicago Tribune a columnist wrote that the uniforms had been borrowed from “decadent European monarchies”. Nixon seemed to enjoy appearing with the guards in their new dress uniform, although the black hats were quickly replaced with a soft cap which matched the tunic. The ridicule was so intense that the uniforms were designated for formal events only, and were seldom seen on the White House grounds again. Eventually they were sold to a marching band, Southern Utah State College, but when the tunics arrived they were sans the brass buttons, which had been removed by a frugal GSA, for purposes unknown.