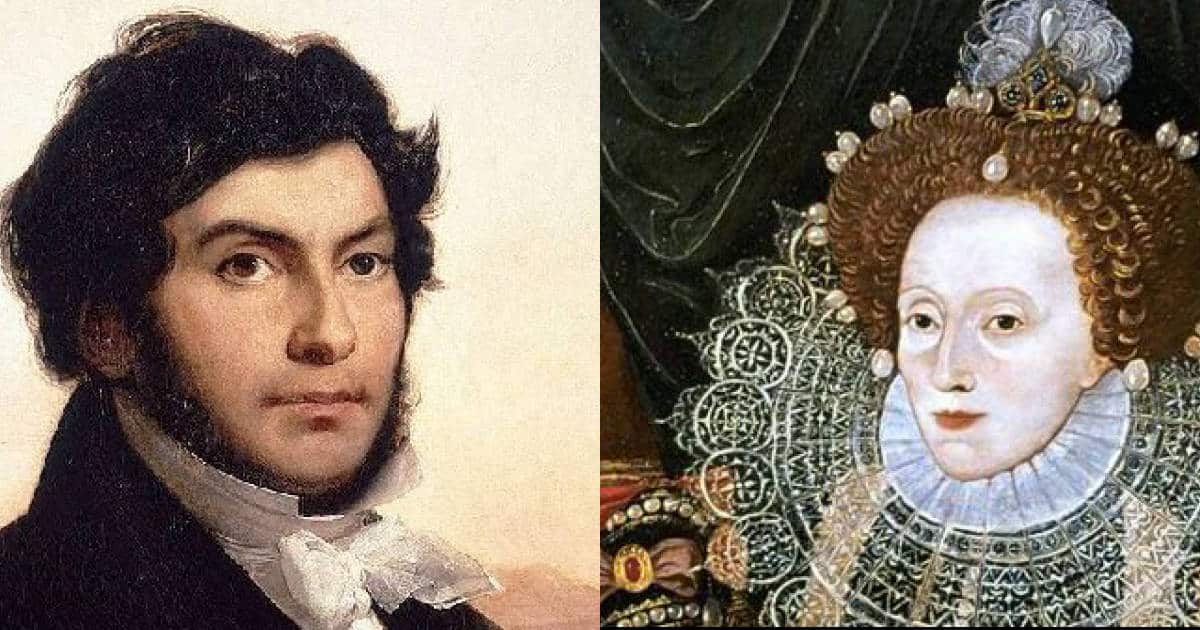 Born in Budapest in 1903, Von Neumann was the ultimate child prodigy. As well as showing an aptitude for math, he also learned languages at an astonishing rate. By the age of six, he could speak fluent Ancient Greek as well as his native Hungarian. Alongside this, his father ordered that his children learn English, French, German and Italian – all before they went to school at the age of 10. Later, after his formal schooling, he attended university in Budapest and then in Berlin. He was then offered a lifetime professorship at the Institute for Advanced Study (IAS) in New Jersey at the age of just 30. He accepted and moved to the United States.

It was in America where von Neumann carried out almost all of his most important work. He remained at the IAS until his death in 1957. Ever since he has been regarded as one of the finest minds of the 20th century, and his work is still highly relevant and influential to this day. As to his language skills, Von Neumann was fluent in French, German, Latin, Greek, English and Yiddish, in addition to his native Hungarian. Contemporaries would recall with wonder how he could switch effortlessly between two or more languages, the sign of a true polyglot.

In later life, Hepburn got married for a second time to Italian psychiatrist Andrea Dotti. The couple were together for 13 years (even if both parties enjoyed affairs) and had a child together. This relationship allowed her to spend many summers in Italy. Since she was adept at learning languages and had strength in Romance languages, she was able to learn her husband’s native tongue relatively easily. Even if some critics argue that her abilities in Spanish and German may have been exaggerated over the years – indeed, there’s relatively little evidence to suggest she was fluent in the former tongue – Hepburn was undoubtedly a skilled linguist as well as being one of the greatest Hollywood icons of her generation.