Deal with the Devil: 18 People Who Allegedly Sold Their Soul To Pure Evil 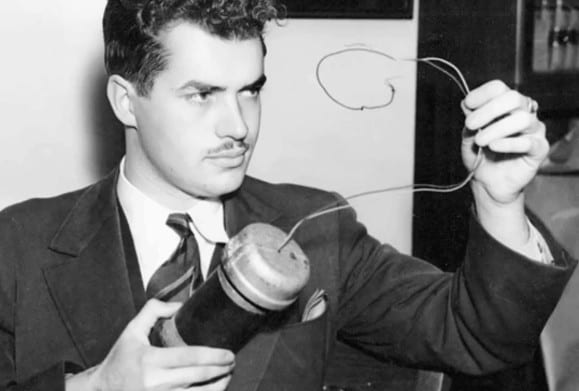