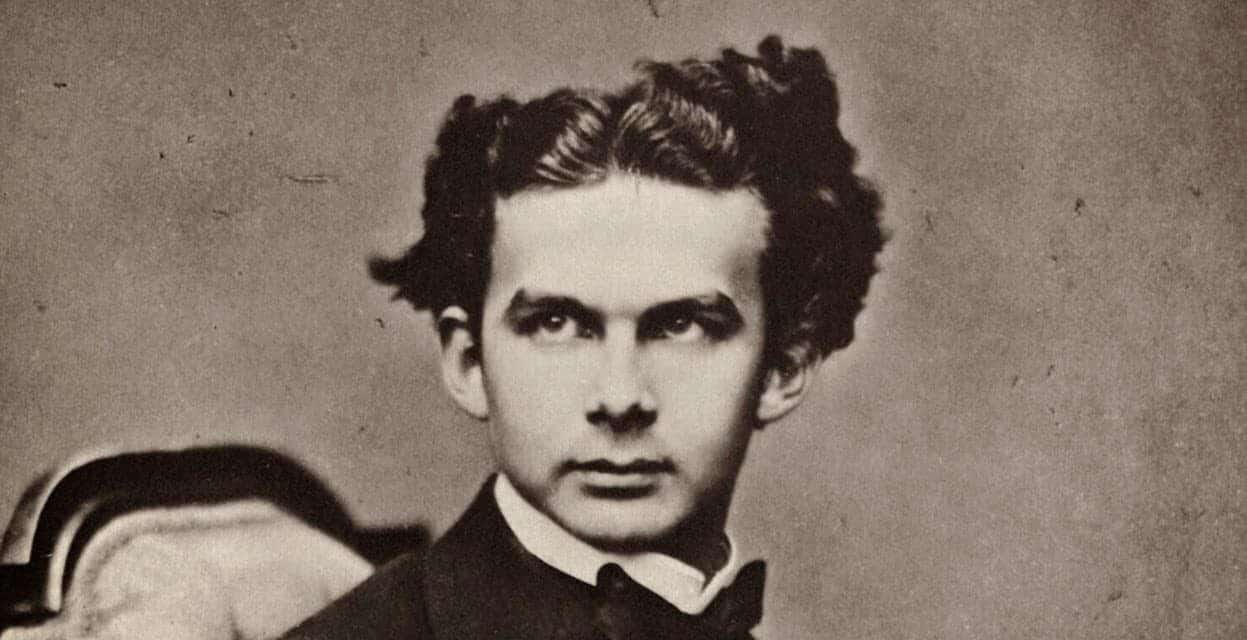 Nero may be the most infamous of all Roman emperors, but he was not the only one to have a family tree that grew straight up. Caligula (also known as Gaius Caesar), who has been accused by many of engaging in incestuous relations with his sisters (something that he may or may not have done), descended from a pedigree of biological relatives marrying each other to keep money, power, and the bloodline intact. His reign was defined by both lust and lunacy.

His father, Germanicus, was beloved by the Roman people, and, believing Caligula would possess the same characteristics, they were more than happy to coronate him as the new emperor. However, after an illness six months into his reign, he proved that he was not the same person as his father. Caligula forced parents to watch the tortures and executions of their children. Claiming to be a god, he had a bridge built between the Temple of Zeus and his own palace so that he could more easily convene with the deity. He was assassinated by his unhappy public when, after a sports event, guardsmen stabbed him 30 times.

“Inbreeding and the downfall of the Spanish Habsburgs,” by Razib Khan. Discover Magazine, April 14, 2009.

“10 Mad Royals in History” by Shanna Freeman. How Stuff Works.

“The Tragic Austrian Empress Who Was Murdered by Anarchists,” by Hadley Meares. History. January 4, 2018.

“The Tragic Story of the Mad Queen of Castile Who Slept Next to Her Husband’s Corpse,” by Paolo Chua. Esquire Magazine. April 28, 2018.

“How The Royal Disease Destroyed The Life Of Russia’s Last Tsarevich”. Oleg Yegorov. Russia Beyond. AUG 2018.