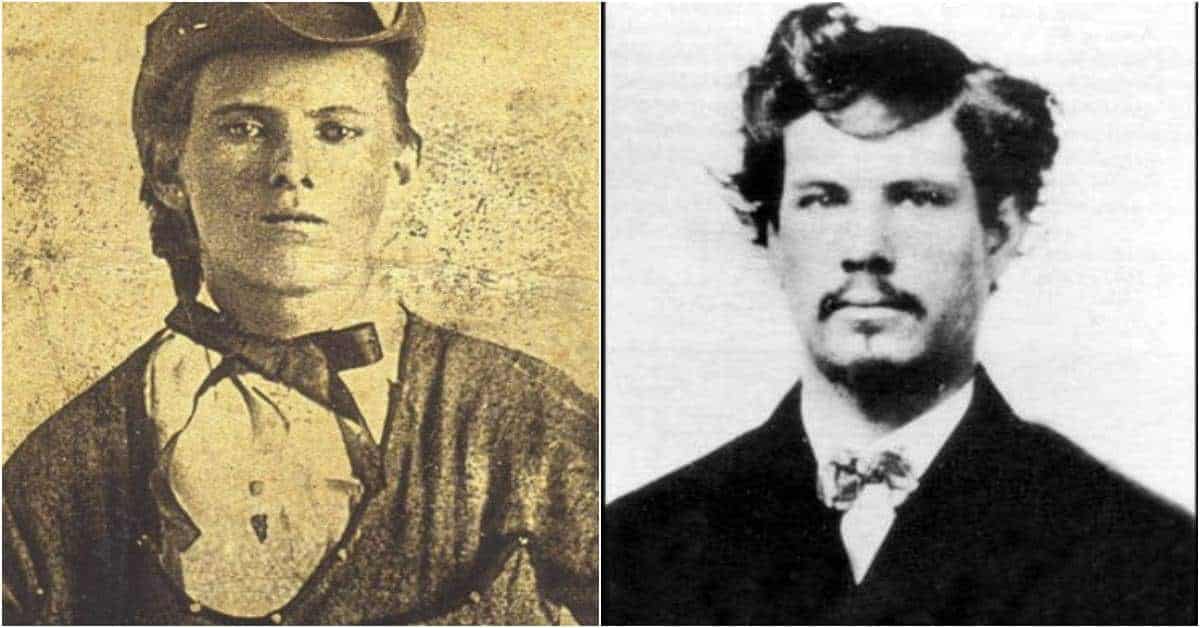 William “Brazen Bill” Brazelton’s (died 1878) was born in San Francisco, orphaned at an early age, and grew up as a street urchin. In 1876, he arrived in Prescott, Arizona, and claiming that he would stage a show in which he would eat a wagon wheel, conned people into paying in advance to attend. He then left town to bring the rest of the show’s crew and stagehands, and never returned.

A year later, he graduated from grifting to armed robbery, and held up his first stagecoach in September 1877. Wearing a mask, Brazelton forced the driver to get down and secure the lead horses by the bit. He then ordered a passenger to throw down the express box, break it open with an axe, and hand him the contents. Over the following year, Brazelton committed at least another 8 stagecoach robberies in Arizona and New Mexico.

In the aftermath of his last robbery, on August 15, 1878, Brazelton’s horse threw a shoe, leaving a distinct print that allowed pursuers to follow the track to a horse corral. The proprietor was arrested, and offered to deliver the robber, disclosing that Brazelton intended to commit another robbery that night, and that a meeting had been prearranged for earlier that evening to deliver him supplies. The posse left as if riding back home, then doubled back to the meeting site to wait in ambush.

Brazelton arrived cautiously, and as he began to collect the supplies, something aroused his suspicion. Before he could react, the night was lit by a shotgun blast, followed by flashes from a fusillade of pistol shots. He shouted “you son of a bitch!” as he fell, then lay groaning “I die brave, my God! I’ll pray ’til I die!” On his body were discovered his trademark mask and some loot from previous robberies. His corpse was taken to Tucson, and displayed while tied upright to chair in front of the courthouse until burial the following day.

Born in the Indian Territory in today’s Oklahoma to a Creek Indian father and an African American mother, Rufus Buck (1877 – 1896) formed a multi-ethnic gang of teenagers – all Indians, African Americans, or mixed race. A zealot with nebulous ideas of triggering a Native American uprising, Buck led his gang on a depraved rampage of robbery, rape, and murder, that terrorized white settlers, Indians, and African Americans alike.

Buck’s gang started stockpiling weapons in Okmulgee, Oklahoma, and on July 28, 1895, began their rampage by shooting and killing a deputy US Marshal. On the way back, they raped a middle-aged widow. They then robbed a man of his horse, and killed him when he resisted. A few days later, they robbed a salesman, stripped him naked, and offered him a chance to escape. When he unexpectedly succeeded in escaping, they killed his assistant in frustration. They then raped and murdered two women and a 14-year-old girl. On August 4th, they raped a woman in front of her husband, whom they held at bay with rifles. At least two of their rape victims died of their injuries.

Posses of Indian Police and white settlers were formed to apprehend the gang, but while the posses combed the countryside, Buck and his gang brazenly rode into Okmulgee and robbed three stores. Whenever they encountered somebody riding a horse they liked, they offered to trade, and shot the rider if he declined. On the outskirts of Eufala, they came across a black child, and just to see him twitch as he expired, shot him dead.

On August 10, 1895, US Marshals came across the gang in a hideout near Muskogee. After a furious firefight, they were forced to surrender when they ran out of ammunition. Taken into Muskogee, the gang barely escaped lynching by a Creek mob, which dispersed only after a tribal chief pleaded with them, and the US Marshals vowed to shoot the first man who tried to seize their prisoners. Taken to Fort Smith for trial, the gang was found guilty of rape, murder, and robbery, and sentenced to death by “hanging judge” Isaac Parker. After appeals were exhausted, Rufus Buck and his gang were hanged on July 1, 1896.

Smithsonian Magazine – Gun Control Is as Old as the Old West

University of Nebraska – Finding Law & Order in The Wild West

The Independent – The Culture of Violence in the American West: Myth versus Reality

Herald Democrat – Sam Bass Stood Out in the Wild West

History of Yesterday – The Robin Hood of America

Buffalo News – The Real Story of Butch Cassidy, The Sundance Kid and Their Wild Bunch