Black Bart the Stagecoach Robber Escapes the Law in California (1883) 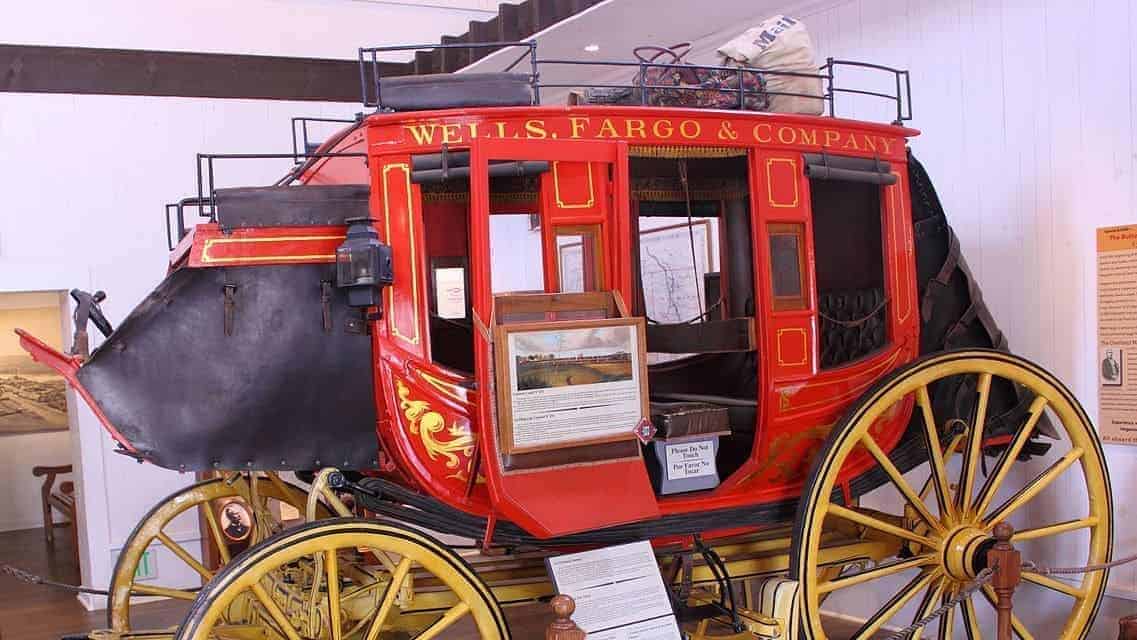 This Day In History: Black Bart the Stagecoach Robber Escapes the Law in California (1883)

On this date in 1883, the infamous Californian robber once more escaped the law. On this day, the notorious bandit Black Bart made a quick getaway and escaped from some private detectives but crucially he left behind a clue that would ultimately lead to his capture.

The bandit popularly known as Black Bart was born in England, possibly in 1829 or 1830 and emigrated to the US and settled in New York. His real name was Charles Boles and he was a married man who abandoned his family and headed west to take part in the Californian gold rush. He never did manage to strike it rich. Since he could not find his own gold he decided to steal other people’s gold. California in the 1850s was wild and lawless and many turned to crime. Boles became a bandit and he gradually began to specialize in the robbing of stagecoaches.

In the 1850s California was crisscrossed by countless wagons who transported huge amounts of gold and cash. They often traveled through isolated areas of wilderness. The wagons were usually owned by the Wells Fargo company. The wagons and stagecoaches were easy targets for criminals such as Black Bart. This is even though the wagons often had an armed guard. It has been estimated that over a ten-year period almost half a million in gold was stolen from these stagecoaches.

Boles probably committed the first stagecoach robbery in 1875. He used a flour sack on his head as a disguise and he wore a fashionable black hat. He halted the stagecoach nearing the town of Copperopolis. He threatened the guards with his gun and they handed over the strongbox which was full of gold. The guard had handed over the box because they saw several guns pointing out of nearby bushes. In fact, the ‘guns’ were tree branches. Black Bart had duped the guards into thinking he had a gang with him.

Later Black Bart broke open the box with an axe, and made away with a small fortune. This greatly encouraged Black Bart and he committed many more robberies. He was a daring man and sometimes left notes behind signed ‘Black Bart’. Boles was to prey on Wells Fargo coaches for eight years. He was something of a gentleman and often left verses at the scene of his crime. However, on this date in history, he was nearly caught by some private detectives but the clue he left behind eventually led to his capture some time later.

Boles was sent to San Quentin Prison and served only four years and later moved back east. He was not as successful a bandit as has often been claimed as he stole less than 20,000 dollars.

Wells Fargo, however, was not amused-the company ordered its private police force to capture the bandit, dead or alive. After several years of searching and tracking down clues, Wells Fargo detectives finally located Boles.

Arrested and tried, Boles pleaded guilty and received a sentence of six years in San Quentin prison. He served just over four years and reportedly moved to Harrisburg, Pennsylvania, after receiving a pardon. All told, the “Po-8″ bandit had stolen only $18,000 during the eight years of his criminal career.