These 18 Facts Reveal the True Story of Schindler's List 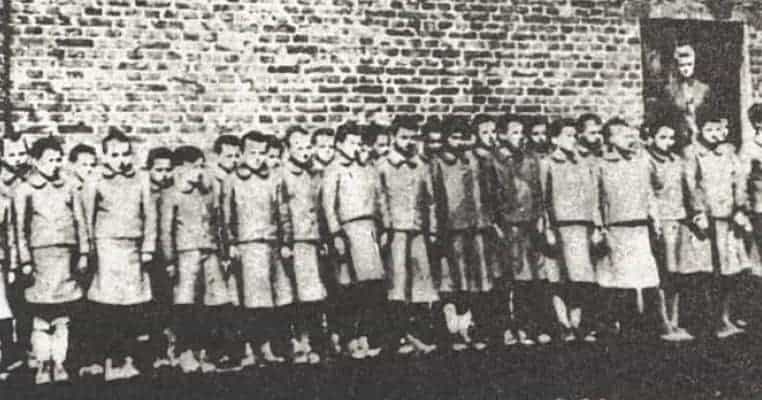 These 18 Facts Reveal the True Story of Schindler’s List

The truth about Schindler’s List, as with the exact number of Jews which were saved through his efforts, and those with whom he conspired, is impossible to pin down. Oskar Schindler was a member of the Nazi Party, an opportunist who profited from war contracts, bribery, and the use of forced labor. Long after the war was over he fled his debtors in Argentina and returned to Germany, abandoning his wife to deal with the creditors on her own. Some survivors gave her greater credit for their protection, others attributed their ability to live through the war to Oskar, though acknowledging Emilie’s support. Schindler was a philanderer throughout his marriage, an alcoholic throughout his life, and based on his ability to persuade his Nazi superiors to accept his bribes, a born salesman.

The various tales of who actually prepared the list of the survivors who were sent to Brunnlitz all indicate the Schindler was little involved. Emilie claimed late in life that she had written much of the lists, Pfefferberg claimed it was Oskar, Goldberg claimed he had provided the names to Pemper, Pemper that he had written the lists with Goldberg’s assistance. What is known for certain is that 1,200 Jewish men, women, and children survived the war by being relocated to Schindler’s factory and that hundreds, if not thousands, survived due to his other activities throughout the Nazi regime. Both Oskar and Emilie were named as Righteous Among the Nations by the State of Israel in 1993. Oskar Schindler is the only member of the German Nazi Party to be buried on Mount Zion in Jerusalem.

“Holocaust: The Nazi Persecution and Murder of the Jews”. Peter Longerich. 2010

“The Krakow and the Plaszow Camp Remembered”. Malvina Graf. 1989

“The Man Behind the Monster”, Richard Corliss, TIME Magazine. February 21, 1994

“The Road to Rescue: The Untold Story of Schindler’s List”. Mietek Pemper. 2011

“Oskar Schindler: The Untold Account of His Life, Wartime Activities, and the True Story Behind the List”. David M. Crowe. 2004