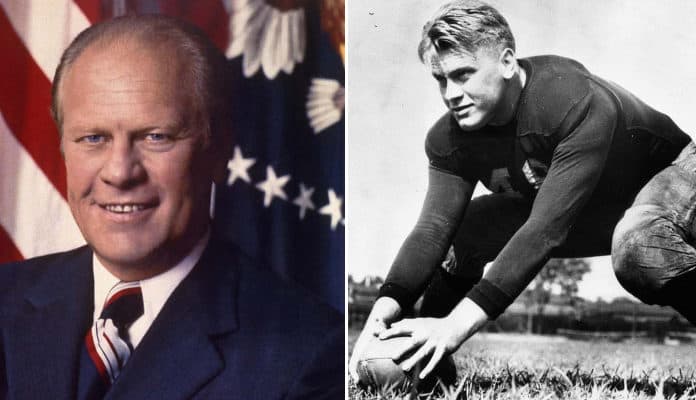 Washington was the first president to remark on the trials endured by the man holding the office. Even before he departed for New York and his inauguration as the first President of the United States Washington wrote to a friend, Edward Rutledge, that accepting the post forced him to surrender “all expectations of private happiness in this world”. Obviously, the first president, and all who have succeeded him, have needed respite from the pressures and problems of the office. Many brought with them to their post the means of relaxation they adopted in private life.

Presidents have been card players, with many enjoying poker played with friends, cronies, foreign dignitaries, and other leaders. Truman played poker with Winston Churchill. Eisenhower preferred the game of bridge when weather and time kept him from the golf course. Ike also liked to grill steaks on the White House lawn and at Camp David. Ulysses S. Grant enjoyed driving himself around Washington, and once was stopped for speeding by a city constable. FDR relaxed with an expansive stamp collection. Harding relaxed with bourbon with his friends, despite the restrictions of Prohibition. Here are some of the amusements of the presidents of the United States.

George Washington was an athlete of considerable renown in his youth, well-known for his physical strength. He was also an equestrian of such ability that Thomas Jefferson called him “the greatest horseman of the age”. John Adams reported that the President could crack a walnut between his forefinger and thumb. But by the time Washington became president he had endured the ravages of smallpox, strenuous life as a surveyor in the wilderness, and two long and arduous wars. He continued to enjoy horseback riding whenever possible, which was relatively rarely in New York and Philadelphia.

Instead, his main source of relaxation other than occasional games of chess was dancing. Washington loved to dance, and when attending or hosting balls and banquets he indulged himself liberally. Washington described dancing as an “agreeable and innocent amusement”. Balls of the time featured a late supper, usually around 10 PM, followed by more dancing, usually coming to an end around 5 AM, and Washington was known to remain until the break of dawn, literally dancing the night away, always in demand as a partner by the ladies in attendance.