The Fart That Killed 10,000 People, and Other Weird Moments From History

The Fart That Killed 10,000 People, and Other Weird Moments From History 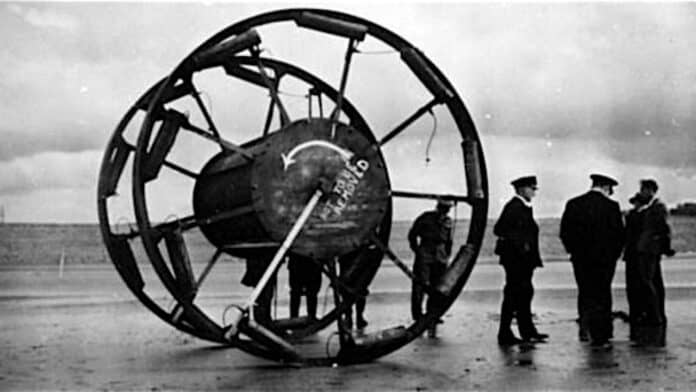 During the current pandemic, people are probably more likely to fart in order to hide a cough when in public, than they are to cough in order to mask the sound of a fart. However, throughout most of history and across many cultures, farting in public has been surrounded by various levels of taboo, with consequences to the cheese cutter ranging from ridicule to loss of social status to violent beat downs. However, few public farts have had consequences as dire as one weird and memorable instance of flatulence in 44 AD, which led to the death of about 10,000 people. Following are forty fascinating about that deadly fart and some of history’s other weird but lesser known moments.

Just as a jet engine turns fuel into a loud roar, we create farts by converting undigested food in our lower colon into intestinal gas. We then blow that gas through a narrow opening, the butthole, which is surrounded by fatty flaps and folds. As the gas exits, those flaps and folds vibrate, creating a fleshy clamor – the fart.

Weird as it might sound, over 99% of our farts does not smell. On average, a fart is 59% nitrogen, 21% hydrogen, 9% carbon dioxide, 7% methane, and 4% oxygen – all of which are odorless. However, a tiny fraction – less than 1% – is made up of other stuff such as ammonia, hydrogen sulfide, and skatole (from the Greek skatos, meaning shit) that seriously stinks. Stinks so bad, in fact, that people can smell fart particles even when they comprise only 1 part per 100 million parts of air.