This Day In History: The Battle of Monte Cassino (1944) 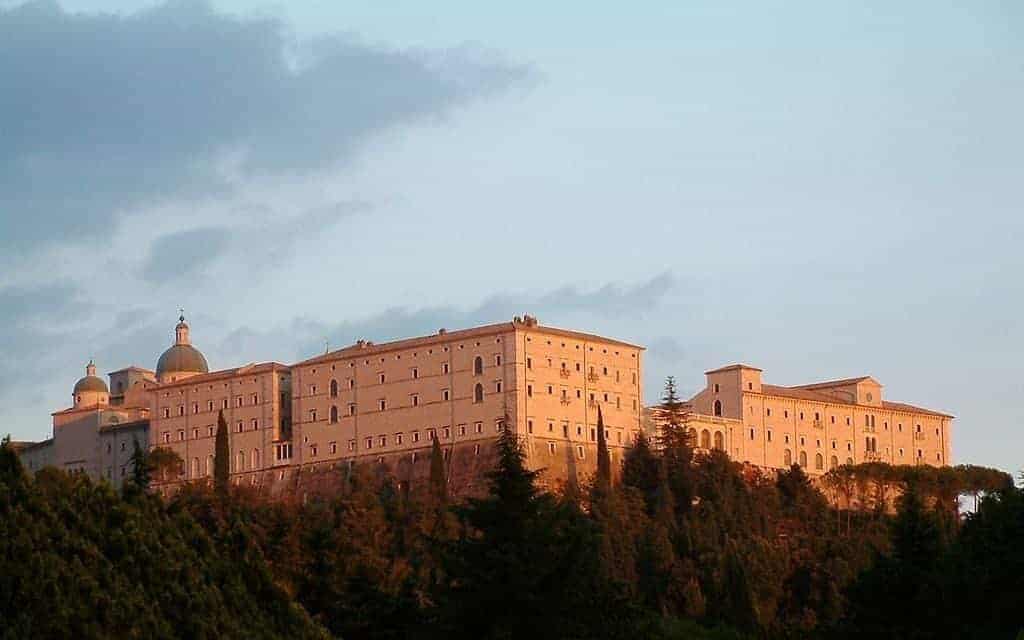 This Day In History: The Battle of Monte Cassino (1944)

On this day, Operation Panther, the Allied offensive that targeted Monte Cassino, in central Italy, is launched in 1944. The Italian campaign had already been underway for several months. The Allies had seized Sicily with relative ease. They encountered fierce resistance when they landed on mainland Italy. The German army under Kesselring had occupied the peninsula. The Italian government had already surrendered but the Germans rescued Mussolini from house-arrest and installed him as head of a puppet-state. The Americans and their British allies found the fighting very hard because of the mountainous terrain in Italy. The Germans used the terrain to establish a series of defensive lines that the defended doggedly.

The Germans had established a strong defensive line at Cassino, a town in central Italy. They established a defensive line based on the Rapido, Garigliano, and Sangro rivers. Cassino was central to the German defenses and if the allies took the town that they could advance onto Rome. The German took over the famous monastery at Monte Cassino and used it as a fortress. The monastery is one of the most famous in Europe and very important in the history of Christianity. The allies made Monte Cassino the focus of their offensive. The American and the British air force bombed the area extensively and they monastery was ruined.

Despite the fact that the allies warned the Catholic Church that they would bomb the monastery several clerics and bishops died after they refused to leave Monte Cassino. The German concealed themselves in the debris of the monastery and were able to drive back the first allied attacks. Although they were outnumbered the Germans fought fiercely and they drove back many attacks.

Among the German defenders at Cassino were a division of German paratroopers and they were among the best soldiers in the Wehrmacht. The allied army was composed of many nationalities, including North Africans, American, British, Indian, New Zealand and Poles, among others. The Allies launched many attacks, aimed at Monte Cassino but they were all driven back with significant losses, throughout the Spring of 1944. An American attack on the Rapido River was decisively driven back by the Germans, with heavy losses.

In April 1944 the allies decided that they would step up their attacks as the weather would make conditions more favorable for offensive actions. They also sent more divisions to the area. There were four allied assaults on Monte Cassino and the town of Cassino, in May. The fourth managed to seize the German positions on Monte Cassino. The Allied breakthrough meant that they could advance on Rome and liberate it. However, the Germans retreated and the 10th army was able to retreat to pre-planned defensive lines to the north of Rome.