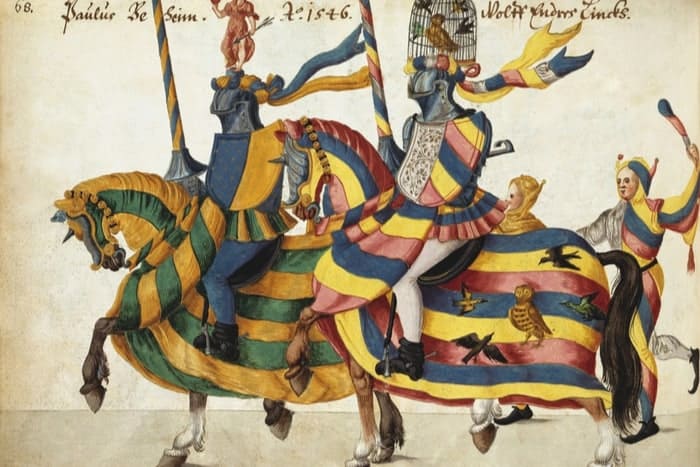 This next one might sound familiar, because Muay Thai is a martial art that is still practiced today. It originated in ancient Thailand, and is often called “The Art of the Eight Limbs”. Fighters need to use their feet, hands, elbows, and knees while they fight. Each of your limbs is supposed to mimic a weapon of war. For example, hands are daggers, and forearms are like armor. Even to this day, it’s still considered to be one of the most powerful and intense forms of martial arts.

No one is sure exactly when Muy Thai began, because many of the ancient records were destroyed in Ayudhaya, Siam during the 14th Century when they were attacked by the Burmese army. But we do know that in the 1200s, the Thai army were all trained in hand-to-hand combat in the Muay Thai style.