Forced Out: The 10 Largest Forced Migrations in Human History 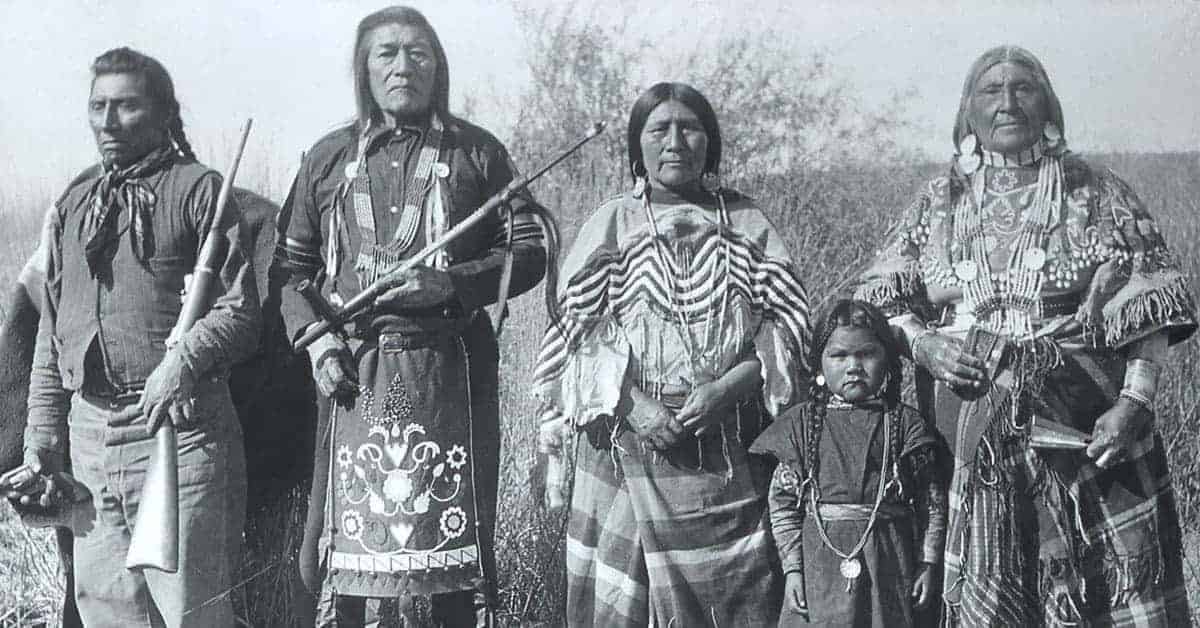 Forced Out: The 10 Largest Forced Migrations in Human History

While most of the other forced migrations on this list took place over the course of months or years, the African Slave trade violently relocated people for centuries. The primary destination for African slaves in the premodern period was the Middle East, where as early as the tenth century the Fatimid Caliphate filled out the ranks of its military with African as well as Turkic slaves. With the opening of the Americas to European colonization at the end of the fifteenth century, however, the pace and scale of the enslavement of Africans would increase dramatically. The character of European colonization in North America differed from that of South America.

In North America the British and French established settler colonies, removing the native population and introducing European colonists. The North American plantation economy relied on slave labor to produce goods like cotton and tobacco, but the European population outnumbered the African slaves. In South America and the Caribbean, by contrast, a small number of Spanish and Portuguese colonists ruled over spaces overwhelmingly populated by slaves and Native Americans.

Moreover, the cultivation of commodities like sugar by slaves was extremely dangerous work, so much so that the mortality rate amongst slaves outpaced the birth rate. As a consequence, the majority of the African slaves sent to the Americas would wind up in the south.

The colonization of the Americas initiated a process called the triangle trade. Raw materials produced on American plantations were transported across the Atlantic to Europe, where they were processed into finished goods. These goods were then brought to West Africa, where they were exchanged for slaves. Slave traders brought the African slaves back across the Atlantic in the so-called “Middle Passage” to the Americas where they would work on plantations producing raw materials, perpetuating the process. As a consequence, between the fifteenth and nineteenth centuries 12,000,000 Africans were brought to North and South America.

History Channel – At Least 3,000 Native Americans Died on the Trail of Tears

National Public Service – What Happened on the Trail of Tears?

National Geographic Channel – What was the Arab Spring and how did it spread?