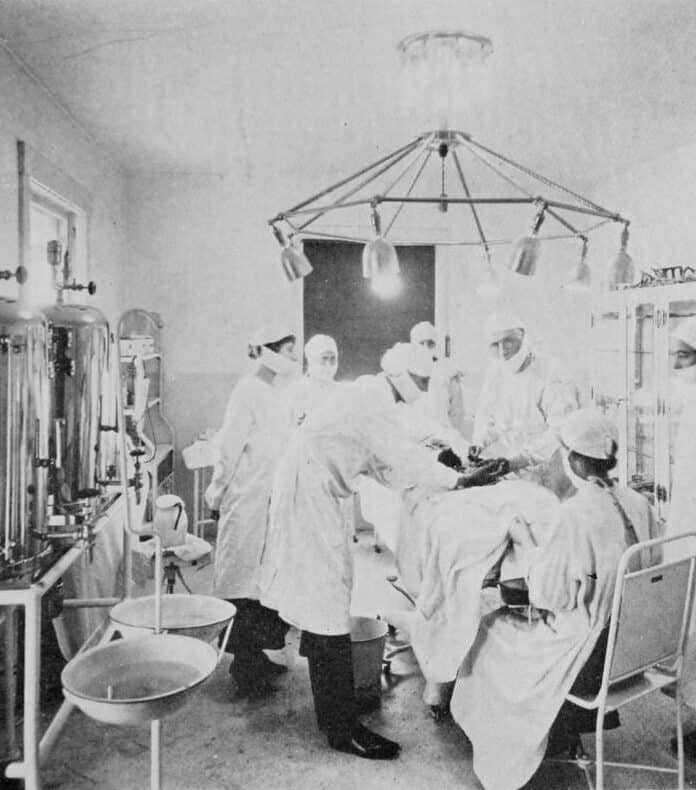 For much of history, medical knowledge about what caused illness and how to cure it was quite limited. People – including many physicians – often turned to remedies that made sense to them at the time, but that we now know were useless, counterproductive, and when seen through modern eyes, outright bizarre. Following are forty fascinating things about weird health beliefs and cures from history.

The Black Death killed about a third of Europe’s population in the mid-fourteenth century. Victims usually died within a few days, that were spent suffering from horrific symptoms like gruesome boils, bloody lungs, severe vomiting, and high fevers that sent the infected into delirium.

Between the rapid spread, scary symptoms, and high mortality rates, people were understandably driven to panic. Combine that with the poor state of medical knowledge, and it is unsurprising that many latched on to crazy cures that did not work, and only served to increase the victims’ suffering.