History on Film: The Historical Accuracy of 8 Classic Movies 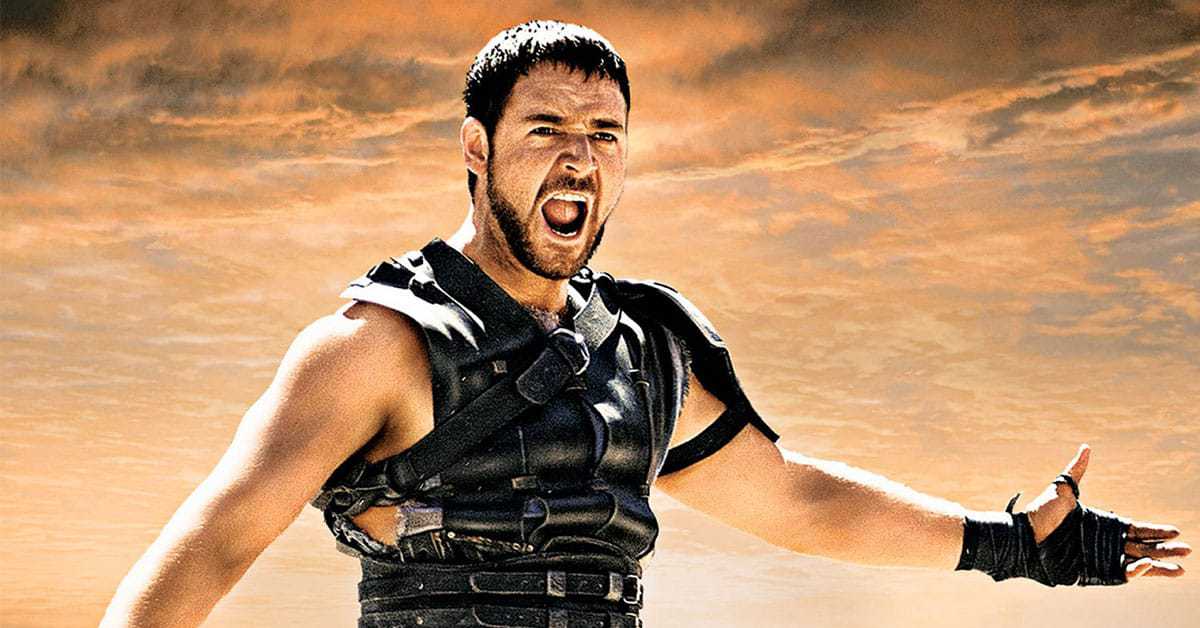 History on Film: The Historical Accuracy of 8 Classic Movies

To his credit, Oliver Stone tried to be loyal to the story of Alexander. But owing to the enormity of what his subject managed to accomplish before passing away from typhoid, malaria or alcohol poisoning in Babylon at the tender age of 33, he was always fighting an uphill battle. He does well in portraying young Alexander’s intimate relationship with his mother and frictional relationship with his father, though he fails to explain where Colin Farrell’s Alexander gets his Irish accent. He also does well in showing how close Alexander was to his horse Bucephalus in whose honor he foundedâ€”and after whom he namedâ€”several eastern cities.

The battle scenes are done brilliantly; Stone doing an excellent job in bringing to the big screen the tactics Alexander used during his conquest of Persia. However, in order to save time, Oliver stone merged historical accounts of two of Alexander’s battles against Dariusâ€”Issos in 333 BC and Gaugamela in 331 BCâ€”into one. Choosing to give the Persian army uniforms was also anachronistic. The idea of uniforms didn’t exist at the time, with soldiers wearing to battle only what they could afford.

Another thing Stone does well is portraying the complex (and constantly alcohol-fuelled) relationships Alexander had with his companions. In particular, he gives a lot of airtime to show the strength of Alexander’s bond with Cleitus. It was a bond of blood if not of kinship; Cleitus had in fact saved Alexander’s lifeâ€”though not at Gaugamela as the movie shows, but at the River Granicus three years earlier. And, tragically, Alexander did ultimately end up killing Cleitus during a drunken fight in modern-day Uzbekistan, hurling a javelin through his heart.

Stone glances over Alexander’s long and arduous return from India to Babylon, choosing to completely ignore the thousands of men who perished from hunger, thirst, disease or warfare on the long march back, and instead focusing entirely on Alexander’s ostentatiously ceremonial reentry into Babylon. But his decision to do thisâ€”as well as running-time constraintsâ€”was that he wanted to focus more on Alexander’s character than his achievements (and more on his successes than his failures).

But of all the historical inaccuracies that crop up in this movie, historians would unanimously agree that none is more serious than Colin Farrell’s wig, which wouldn’t become fashionable until Duran Duran broke onto the British music scene in the 1980s.

Laist – An Oral History of Blade Runner’s 2019 Los Angeles, Because the Future Has Arrived

Alta Online – â€˜Blade Runner’ and Los Angeles, Then and Now

Time Magazine – The 10 Best Movies Based on a True Story

Discover Magazine – We Can Thank Herodotus, the â€˜Father of History,’ for Our Knowledge of the Ancient World