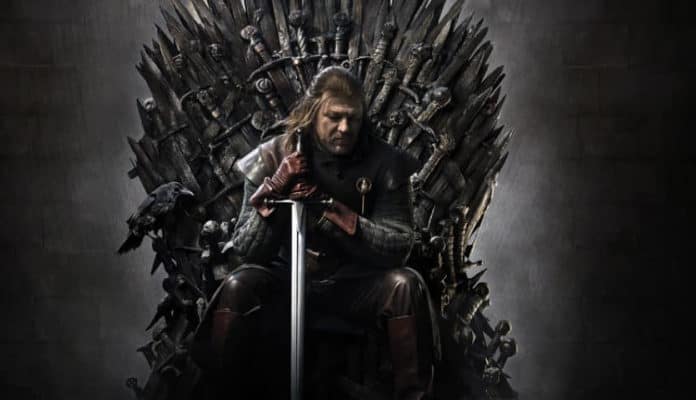 When asked about the inspiration behind his internationally successful fantasy epic series A Song of Ice and Fire, author George R.R. Martin responded that “fantasy and historical novels are twins”. An accurate assessment of the genre, with historical allegories and references aplenty within the works of J.R.R. Tolkien also, Martin’s fictional world bears countless striking similarities to real-world history. Although introducing fantastical elements, and not to detract from Martin’s expert penmanship, much of the core narrative, places, peoples, and events of the world of A Song of Ice and Fire, reproduced superbly on television as Game of Thrones, has surprisingly been cribbed from actual human history. As should go without saying: spoiler alert for seasons 1-7 of HBO’s Game of Thrones!

20. The Valyrian Freehold, known during the timeline of Game of Thrones as Old Valyria, is a clear historical parallel of the Ancient Roman Empire

Situated on the continent of Essos, the Valyrian Freehold was a once-great empire that ruled a significant portion of the known world. Governed by a grouping of noble families, known collectively as the dragonlords, Valyria established itself by conquering its neighboring rivals, starting with the Old Empire of Ghis before moving on to conquer the Andals and Rhonyar. Constructing legendary wonders using advanced technology that remained lost even four hundred years later, the collapse of the Valyrian Freehold plunged the world into a series of enduring conflicts among its constituent parts and between successor nations.

Albeit with dragons and magic, the parallels between Valyria and Rome are both blatant and numerous. Like Valyria, Rome was nominally a republic for much of its history, governed chiefly by an aristocratic elite known as “patricians”, whom during the formative years of the Roman Republic were the only ones permitted to hold political office. Despite offering its own citizen’s rights, Roman equally practiced the enslavement of its enemies, and, akin to Valyria, Rome imparted technology that would endure long after the destruction of the polity and would take centuries to be replicated. Of particular note, just like Roman roads, Martin included the “Valyrian roads” as one of the seven “Wonders Made By Man”.