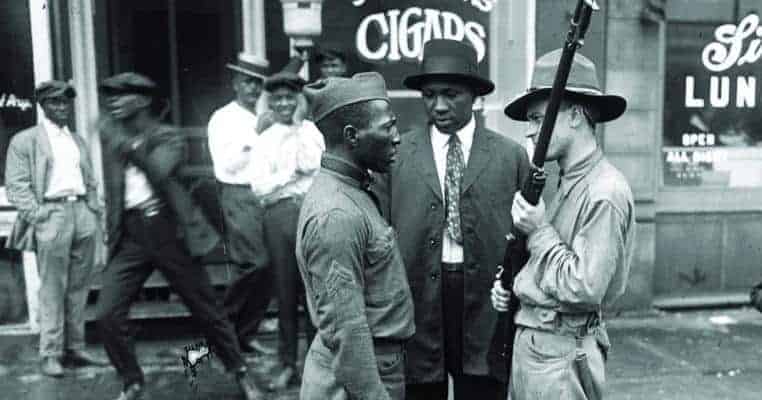 The racial divides in the United States have a long and troubled history, beginning with slavery in the American colonies and continuing today, with police violence against African Americans and ensuing riots. One of the worst instances of racial hatred spewing over into abuse happened in Elaine, Arkansas, in 1919.

The Elaine Massacre stands out as one of the darkest moments in our nation’s history, and it is possibly an event that you have never even heard of. Many history books do not mention it, despite the fact that hundreds of African Americans were slaughtered and a landmark Supreme Court ruling was issued. Even in the small town of Elaine, there are still disagreements as to what actually happened, and old wounds are still unhealed.

In the middle of the Civil War, President Abraham Lincoln signed the Emancipation Proclamation, which declared slavery illegal and all slaves free. While this historic declaration was undoubtedly necessary, there were several problems with it.

One problem is that the country was divided and at war. The South, where slaves were held, believed itself to be part of the Confederate States of America rather than the United States of America. This means that they didn’t think the Emancipation Proclamation applied to them.