20 Women Who Posed as Men and Made History Into HERstory 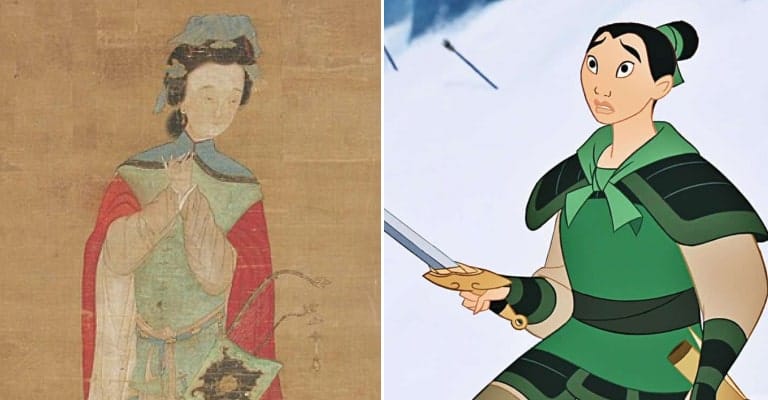 20 Women Who Posed as Men and Made History Into HERstory

Throughout history, women have been held to a standard of what society thinks is appropriate. Being “ladylike” or the “weaker sex” requires females to be demure and follow by certain guidelines. Anyone who thought otherwise was considered shrill, crazy, or not acting like a real woman.

Even when there is something that is required, there are some women who refuse to follow those rules. These are stories of true heroism from those who felt they had to disguise who they are in order to accomplish something they wanted to do. These are women who dared to defy and made history in the process.

Elisa Bernerström disguised herself as a man so she could join the Swedish army when her country was fighting Russia in 1808 and 1809. Elisa worked as a maid when she met the soldier Bernard Servenius when he was stationed in Stockholm. They fell in love and they married, but when the regiment left to fight, Elisa could not stand to be without her beloved.

She decided she wanted to live and die with her husband, so she disguised her gender and enlisted in the army. She tried to keep her true identity a secret for love.