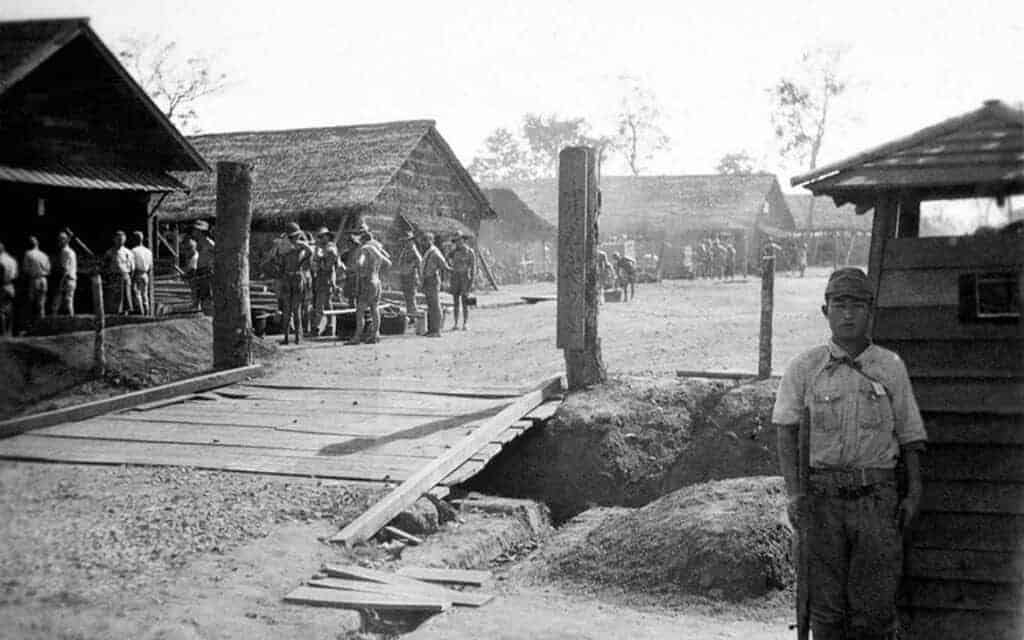 1. Allied POWs were used as human subjects of weapons tests, both for conventional armaments and for biological weaponry

As with all weaponry, tests must be conducted to determine their efficacy and during World War II the Japanese military opted for using Allied prisoners as human guinea pigs for these new technologies. POWs were tied to stakes whilst jars of cyanide were thrown at them, recorded in November 1944 in the Kai Islands, set alight with flamethrowers, targeted with tank cannons, and to test the range of grenade explosions. Most horrifically, prisoners were consciously exposed to diseases, such as typhoid and plague, and monitored to determine the effects of prolonged exposure and observe the deterioration of the afflicted.

The use of biological weapons by the Japanese was confirmed, with Chinese and South Asian targets bombarded with plague-infected fleas dispersed over populations by planes. An estimated 580,000 people were killed by the Imperial Japanese Army’s deliberate spread of plagues during the Second World War. In fact, during the concluding months of the war, Japan planned to unleashed biological weapons upon the mainland United States. Operation Cherry Blossoms at Night, using diseases concocted by Unit 731 using prisoner research, was intended to release plagues against the civilian inhabitants of San Diego, California, starting on September 22, 1945.

“Japanese Atrocities on Nauru during the Pacific War: The Murder of Australians, the Massacre of Lepers, and the Ethnocide of Nauruans”, Yuki Tanaka, Japan Focus (2010)

“Vivisectionist recalls his day of reckoning”, The Japan Times (October 24, 2007)

“Dissect them alive: order not to be disobeyed”, Richard Lloyd Parry, The Times (February 25, 2007)