24 Images of the Brutal Nanking Massacre 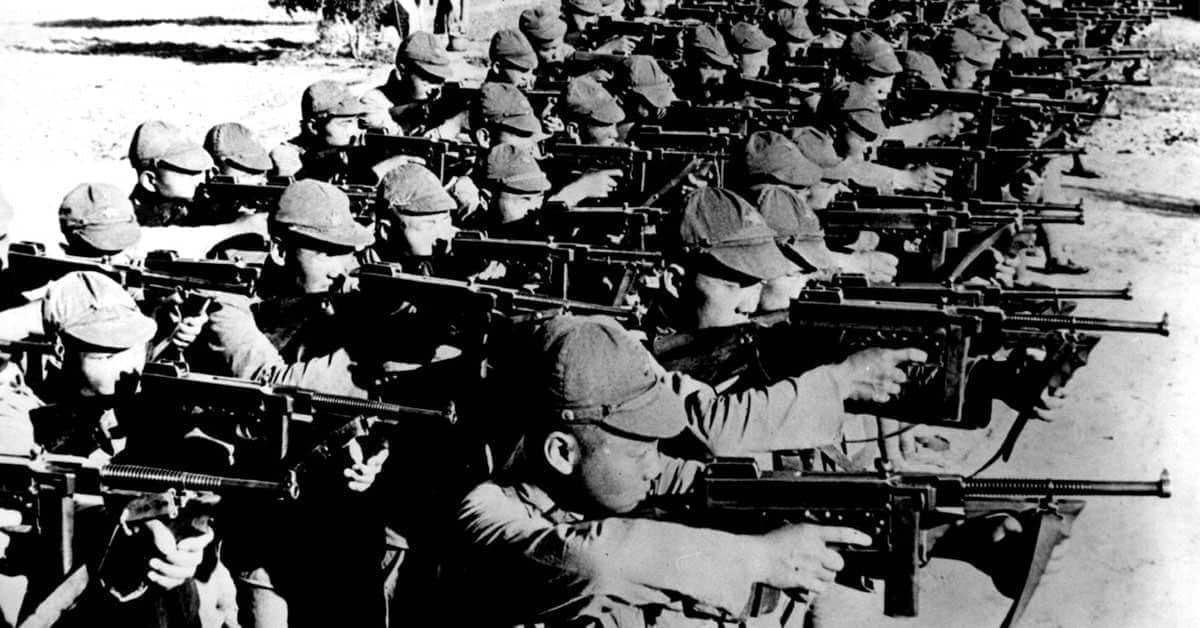 24 Images of the Brutal Nanking Massacre

The Nanking Massacre was an episode of mass rape and murder committed by the Japanese troops against the residents of Nanking, then the capital of the Republic of China during the Second Sino-Japanese War.

The massacre occurred over a six-week period starting on December 13, 1937, the day the Japanese captured Nanking. The soldiers of the Imperial Japanese Army murdered an estimated 40,000 to over 300,000 and perpetrated widespread looting and rape. Because Japanese military records on the killings were kept secret or destroyed after the surrender in 1945, historians have not been able to accurately estimate the death toll. The International Military Tribunal for the Far East in Tokyo estimated in 1946 that 200,000 Chinese were killed in the incident. China’s official estimate is more than 300,000 dead based on the evaluation of the Nanking War Crimes Tribunal in 1947.

The International Military Tribunal for the Far East estimated that, in an addition to children and the elderly, 20,000 women were raped. On 19 December 1937, the Reverend James M. McCallum wrote in his diary: “I know not where to end. Never I have heard or read such brutality. Rape! Rape! Rape! We estimate at least 1,000 cases a night and many by day. In case of resistance or anything that seems like disapproval, there is a bayonet stab or a bullet … People are hysterical … Women are being carried off every morning, afternoon and evening. The whole Japanese army seems to be free to go and come as it pleases, and to do whatever it pleases.”

Medium – The Tragic Story of the Rape of Nanjing

Medium – The Nanking Massacre: 80,000 Gang-Rapes and Millions Were Killed

Facing History – “I Will Never Forget”: Voices of Survivors

The Washington Post – A Short History of Japan’s War Apologies

All That’s Interesting – “The Forgotten Holocaust”: 27 Tragic Photos From The Rape Of Nanking