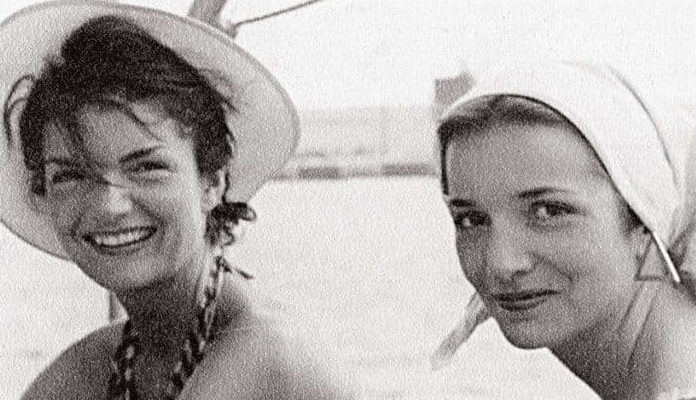 In the Bible, Cain and Abel – the sons of Adam and Eve – were the first siblings on Earth. And even they couldn’t get along. Indeed, from the very beginning, siblings have fought one another. And not just bickered or argued, but really fought. Throughout history, brothers have gone to war against their own brothers and sisters in the pursuit of wealth and power. What’s more, numerous prominent individuals from history have even imprisoned or killed their own blood in order to get what they want.

Some historical sibling rivalries are almost as famous as that of Cain and Abel. But some are not so well known, like the rivalry between the killer of a President and the most famous actor in all of America. Or how about the rivalry that not only ripped a family apart but led to the end of an ancient empire? Here we present 17 of the most intense, and historically important, sibling rivalries of all time:

17. Dr. John Kellogg bullied and belittled his brother Will, and when the younger sibling became mega-rich, their rivalry became even more acidic

John Kellogg was eight years older than his brother Will. And he never let him forget it. The elder sibling was, in his day, one of the most famous physicians in all of the United States. Dr John Kellogg was, by 1904, a best-selling author. He also edited a health and well-being magazine that boasted millions of readers. What’s more, he was the owner of the Battle Creek Sanatorium, a health spa and hotel that hosted notable luminaries such as Thomas Edison, Henry Ford and Amelia Earhart. John employed Will for more than 25 years. While he was chief of staff, he wasn’t given a title. What’s more, John paid his brother poorly and was a bully in the workplace, even if he bullied his brother with words rather than with punches as he had when they were boys.

John was obsessed with well-being and good health. He was determined to stamp out bad habits and made it his mission to ensure Americans ate a whole-grain diet. For years, he tried to perfect wheat flakes. But then he tried using corn instead. The result was a hit. But while the physician saw the health benefits of the new corn flakes, Will recognized a business opportunity. He quit his job working in his brother’s spa and set up his own company. Kellogg’s was born and within a couple of years was hugely successful.

Jealous of his little brother’s success, John set up a cereal company of his own. To protect his own business, Will sued him. The court case ripped the Kellogg family apart. And though John was the famous physician, the judge sided with Will. After that, the brothers rarely spoke to one another and when they did they ended up arguing. According to the family history, John was keen to build bridges, but Will simply wasn’t interested. John died in 1943, just a few months after one of their most bitter arguments. Before he died Will admitted he regretted the way his relationship with his older brother had turned out.