Ten Things That You May Not Know About Alexander the Great 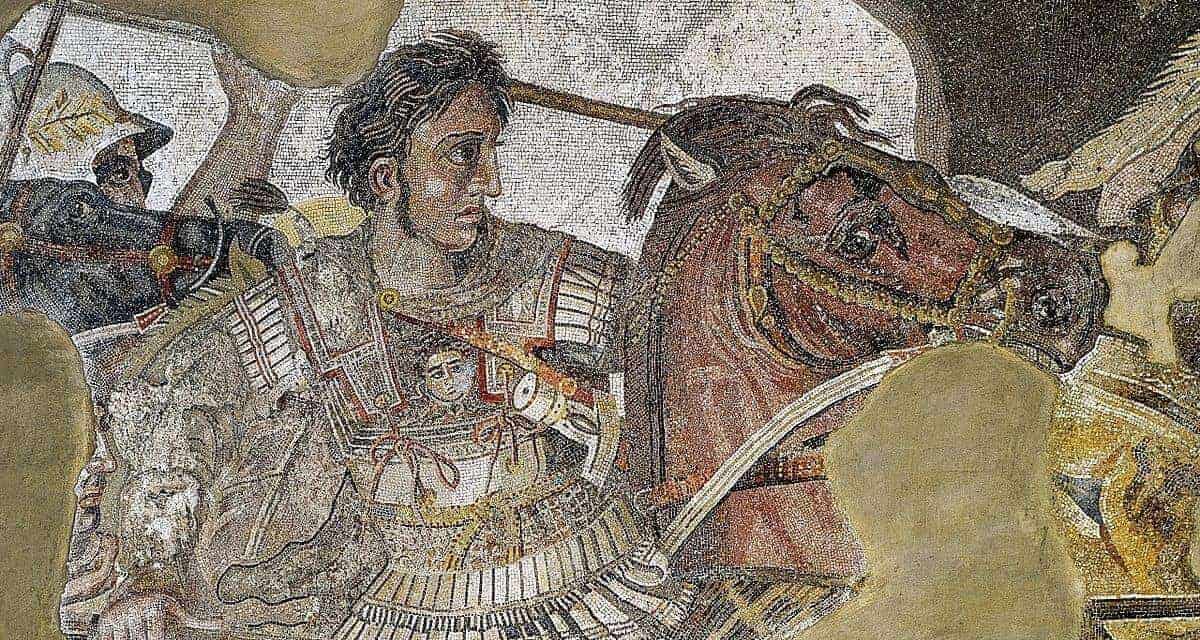 Ten Things That You May Not Know About Alexander the Great

Alexander the Great is regarded as perhaps the greatest military leader of all time. He inherited his father’s small but powerful kingdom of Macedonia at the age of 18. He went on to conquer the Persian Empire, which was then the greatest Empire, outside of China. He then invaded central Asia and stormed many fortresses and crossed many deserts during that campaign. he then turned his attention to India. Having conquered some kingdoms his army mutinied and forced him to retire. Alexander the Great died in Babylon at the age of 33.

Alexander became king after the assassination of his father, King Phillip II of Macedonia. There are many who believe that he was involved in the murder of his father to become king. Many point to the fact that Alexander had become worried that his father would disinherit him.

He destroyed the rebellious city of Thebes in Greece after it rose in rebellion against him. Every house was burned down and its walls were torn down. However, he spared the home of the great poet Pindar.

Alexander loved his wine! He would often drink into the late hours of the night with his generals and friends. He could become very violent during his drinking bouts and during one he had the Persian capital of Persepolis burned down.

In Egypt Alexander visited a world-famous oracle and the oracle declared that he was the son of a God. Alexander may have come to believe that he was of divine descent. However, some historians believe that stories about Alexander’s alleged divinity are only propaganda.

Alexander was his won best soldier. He would lead from the front. He could usually be found in the midst of battle and as a result, he was wounded several times. During a siege in India, he was nearly killed by an arrow.

Alexander the Great married Roxanne in Central Asia. She was the daughter of a local king. He seemed to have genuinely loved his new wife. They had a child together and he was designated to be Alexander’s heir.

It is widely believed that Alexander never lost a battle. He fought many battles against many different enemies. However, he never lost. It is believed that if he had continued with the invasion of India he would have suffered a defeat from one of the many large Indian kingdoms.

There is much speculation about the death of Alexander the Great. He dies in Babylon some claim that he was murdered and that his drink was poisoned. However, most historians believed that he died as a result of a fever after he had been severely weakened by his war wounds.

After he died one of Alexander’s generals took his body and had it buried in a magnificent tomb in Alexandria. Many people visited the tomb in the ancient world. However, later his body and indeed his tomb was lost.