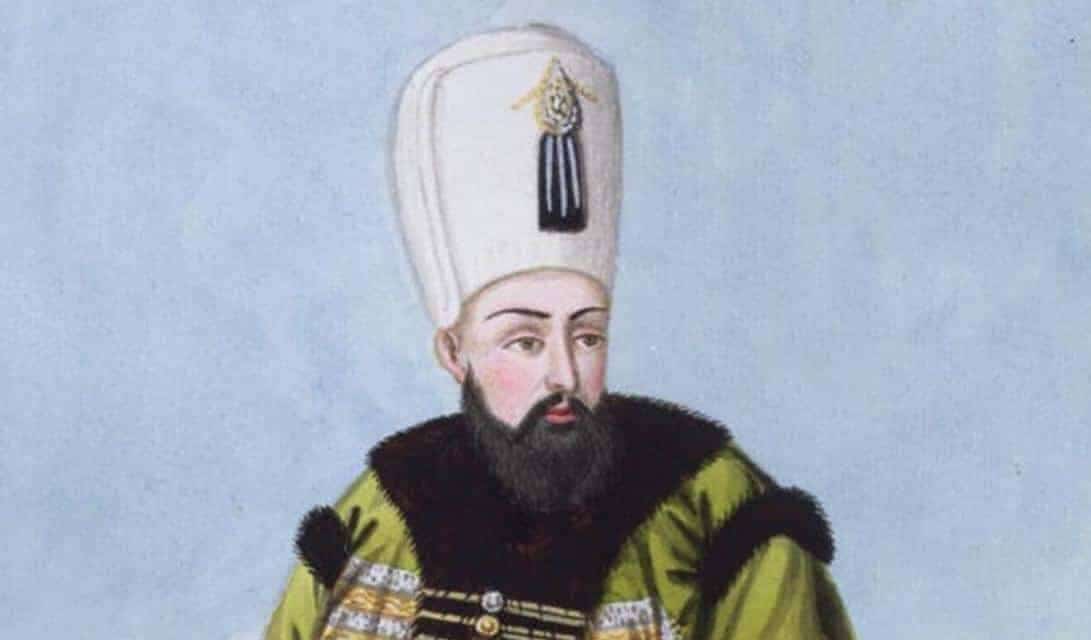 While not as vicious as some other perverted Roman emperors, Elagabalus (203 – 222), who ruled the Roman Empire from 218 until his death, could match any of them when it came to sexual deviancy. He was a religious zealot who followed eastern religious practices that weirded out the Romans, whom he shocked with sexual conduct viewed as unseemly in an emperor.

Nobody had expected that Elagabalus would ever become emperor, so he grew up training to become a priest of the Syrian sun god Heliogabalus. However, after the assassination of his cousin, the emperor Caracalla, Elagabalus was the nearest surviving male imperial relative. So his grandmother intrigued to have him succeed Caracalla as emperor at age 15. The teenaged priest-turned-emperor took his deity’s name as his own, and brought its worship to Rome, where he built Heliogabalus a great temple. Then he shocked the Romans by dancing around deity’s altar amidst a cacophony of cymbals and drums – not the kind of stuff that Roman emperors do.

That was bad, but what really sank Elagabalus was that he might have been history’s most flamboyantly gay ruler. He openly wore women’s clothing, and fawned upon and engaged in public displays of affection with his boyfriends. He frequently elevated his male lovers to high positions, such as an athlete whom he appointed to powerful government positions, and a charioteer whom he sought to have declared Caesar.

He also reportedly prostituted himself: “Finally, he set aside a room in the palace and there committed his indecencies, always standing nude at the door of the room, as the harlots do, and shaking the curtain which hung from gold rings, while in a soft and melting voice he solicited the passers-by. There were, of course, men who had been specially instructed to play their part. For, as in other matters, so in this business, too, he had numerous agents who sought out those who could best please him by their foulness. He would collect money from his patrons and give himself airs over his gains; he would also dispute with his associates in this shameful occupation, claiming that he had more lovers than they and took in more money.”

The problem was not that he was homosexual, as homosexuality or bisexuality were not unusual in Rome. Respected previous emperors such as Trajan and Hadrian had male lovers, and Hadrian had created a religious cult for a lover who died young. The problem was that Elagabalus was the passive, or receptive partner in sexual relations with other men. Emperor were supposed to be dominant alpha males – tops. Elagabalus was a bottom. That, plus other instances of his perceived effeminacy, was unacceptable in a Roman emperor. It opened Elagabalus to ridicule and contempt, which led to his assassination in 222.

Ibrahim the Mad Was Crazy In and Out of His Harem

Ibrahim I (1615 – 1648), or Ibrahim the Mad, reigned as sultan of the Ottoman Empire from 1640 to 1648, and seems to have been destined by his upbringing to end up as a weirdo. At age 8, Ibrahim’s older brother became sultan Murad IV, and one of his first edicts was to confine Ibrahim to the Kafes, or “Cage” – a secluded part of the royal Harem, where possible successors to the throne were kept. There, they were placed under house arrest, under surveillance, and isolated from the outside world to prevent intrigues and plots.

As Ibrahim grew up in the Cage, sultan Murad executed his other brothers, one by one. Finally, Ibrahim was the last surviving brother, constantly terrified that he might be executed at any moment. He stayed in the Cage, quaking in fear, until Murad died in 1640 without issue. When Ibrahim was taken out of the Cage and informed that he had inherited the throne as the last male Ottoman, he declined. More accurately, he fled back to the Cage in terror, and barricaded himself inside. He thought it was a cruel trick to entrap him into saying something that his fratricidal brother would take as treasonous.

So courtiers brought Murad’s corpse to Ibrahim’s door so he could see for himself. Even then, it still took the pleas of his mother, “who had to coax him out like a kitten with food“, for Ibrahim to come out and accept the throne. By then, the years of isolation, fearing a visit from the execution at any moment, had driven Ibrahim around the bend.

An early worrying sign was the new Sultan’s habit feeding of fish in the palace pool, with coins instead of food. When it became clear that Ibrahim was unhinged, his mother acted as de facto regent and ruled in his name. To keep her crazy son busy, she encouraged him to spend as much time as possible in the Harem with his roughly 280 concubines. It was not just to keep him out of his mother’s hair and out of trouble: the Mad Sultan was the last male Ottoman, and it was vital that he sire some heirs lest the dynasty go extinct.

Ibrahim took to the Harem with relish, fathering three future sultans and a number of daughters. He was a weirdo when it came to sex, and a contemporary described how: “In the palace gardens he frequently assembled all the virgins, made them strip themselves naked, and neighing like a stallion ran amongst them and as it were ravished one or the other”. It wasn’t just the fun and games type of crazy: one day, out of the blue, the Mad Sultan woke up and ordered his entire Harem of 280 women tied in weighted sacks, and drowned in the sea.

He also had a fetish for fat women. One time he saw a cow’s vagina that turned him on, so he had an artist make golden copies of the heifer’s hoo-ha. He then sent the gold copies around his empire, with instructions to find a woman with a similar looking vagina. A 350 pound woman with matching parts was eventually found, and she became his favorite concubine. Ibrahim also had a fur fetish, decorating his clothes, curtains, walls, and furniture with it. His pillows were stuffed with fur, and he liked having sex on sable furs.

One time the Mad Sultan saw the beautiful daughter of the Grand Mufti, the empire’s highest religious authority, and asked for her hand in marriage. Her father, aware of Ibrahim’s depravities, urged his daughter to decline. So the Mad Sultan ordered her kidnapped and carried to his palace, where he ravished her for days, before returning her to her father.

Ibrahim eventually exiled his mother and started running the government himself, with disastrous results. After executing his most capable ministers, the Mad Sultan began spending like a madman. He eventually emptied the treasury, and got himself into a series of disastrous wars. Between heavy taxes, the mismanaged wars, and with a Venetian blockade reducing the Ottoman capital to starvation, discontent boiled over. In 1648, a popular revolt broke out, and an angry mob tore Ibrahim’s Grand Vizier to pieces. Ibrahim was deposed in favor of his 6 year old son, and a fatwa was then issued for the Mad Sultan’s execution, which was carried out by strangulation.

Kinross, Lord – The Ottoman Centuries: The Rise and Fall of the Turkish Empire (1979)

Suetonius – The Lives of the Twelve Caesars