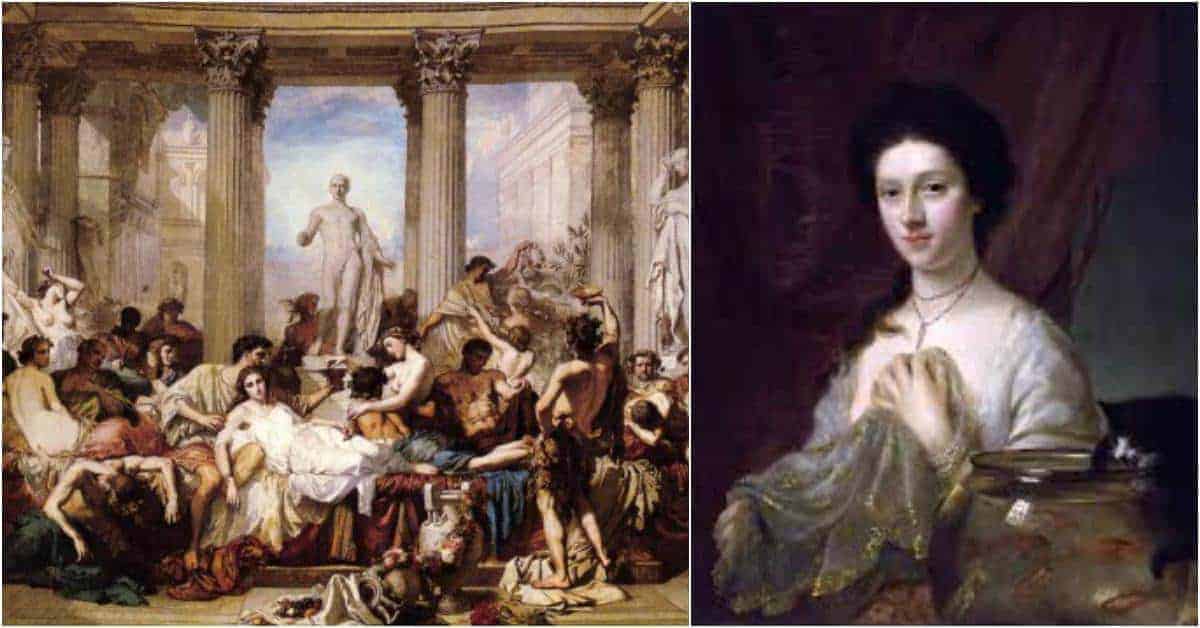 The End of the Habsburg Dynasty

The Habsburgs were a powerful family in Europe from the 13th century up until the 20th century. In 1516 Charles I became ruler of the Spanish Empire and in 1519 he became the Holy Roman Emperor (Charles V). Charles V’s reign was marred by almost constant war as many feared that his power would lead to a universal hegemony. He abdicated his thrones at the age of 56 to retire to a monastery. He left the Holy Roman Empire to his brother Ferdinand I and the Spanish Empire to his son Phillip II. This split the family into the Austrian Habsburgs and the Spanish Habsburgs.

The Spanish Habsburgs sought to keep their blood pure and limit rivalries within their family. They did not want any outside powers making claims to their throne. In order to protect their hold on the throne, they practiced intermarriage. From the time that they took the throne marriages were common between uncles-nieces and cousins. Over the 200-year reign of the Habsburg dynasty in Spain, nine out of 11 marriages occurred between family members, often uncles-nieces or first cousins. The limited gene pool meant that genetic disorders were far more common and dangerous recessive traits were more likely to pop up.

About half of the babies born into the Habsburg family died before reaching their first birthday. This was a huge contrast to the only 20% of babies who died before their first birthday in the Spanish villages. Deformities, genetic disorders, and other problems were also far more common among the Habsburg family. Studies have now shown the that over centuries of inbreeding the effect of inbreeding on later generations was largely increased. When Charles II was born in 1665 he had an inbreeding standard the same as if his parents had been brother and sister, even though they were uncle and niece.

Charles II suffered greatly from the years of inbreeding. He was unable to speak until the age of 4 and unable to walk until the age of 8. He was largely raised as an infant until he was ten. He had intestinal problems and was considered to be mentally disabled and infertile. He had two marriages, neither of which were able to provide an heir to the throne. His half-brothers all died and he was left as the last male of the Spanish Habsburgs. His fragile health led to his own demise at the age of 38 in 1700, with his death came the end of the Spanish Habsburgs.

The First Modern-Day Celebrity Became Famous for her Promiscuity

Many of today’s celebrities get a rap of being famous simply for being famous. They are not actors or musicians but many of them are part of a societal elite that allows them to have the money to make an impression. That money also means a brand and a way to push forth their own celebrity, sometimes even with scandalous rumors and physical acts tapes. This might feel like a new phenomenon but it is anything but. In the 18th century newspapers were just as fascinated with scandal as we are today, the more promiscuous the better.

In fact, British newspapers would tell stories of the local prostitutes, the lewder the prostitute and her stories, the better. Prostitutes were known to publish books and have prints made of their portraits, which sold by the thousands. One of the first and most revered of these prostitutes was Kitty Fisher. She first started to get attention in her teen years and then after she drew the eye of prominent artists, her picture spread throughout the local gentry. She was skilled at publicity and her affairs with men of wealth spread far and wide. Her appearance and dress became role models for women who wanted to turn men’s heads.

It was common for courtesans of the time to do their own PR. Kitty Fisher put out her own advertisements that allowed men to know they would not only be getting stimulated by her body but by her skills at conversation as well. She rose up through the ranks enough that her clientele became more and more wealthy and upper class. There were even nursery rhymes that spoke of how Kitty Fisher was stealing the lovers of the other prostitutes. Kitty also had a very public falling out with Maria Lady Coventry after bragging about having a relationship with Lord Coventry.

As copies of her portraits spread she became one of the world’s first “pin-up” girls. And it wasn’t just her romantic exploits that dominated the newspapers. When she fell off her horse while riding in a public park, the newspapers had a field day. They mocked her in prints and ballads and satire and the story remained in the papers for months. There were even books written about the incident and the tale of the “fallen woman.” Kitty became so wealthy from her lovers and her publicity that she was said to spend twelve thousand pounds a year and be the first in her social class to employ servants.