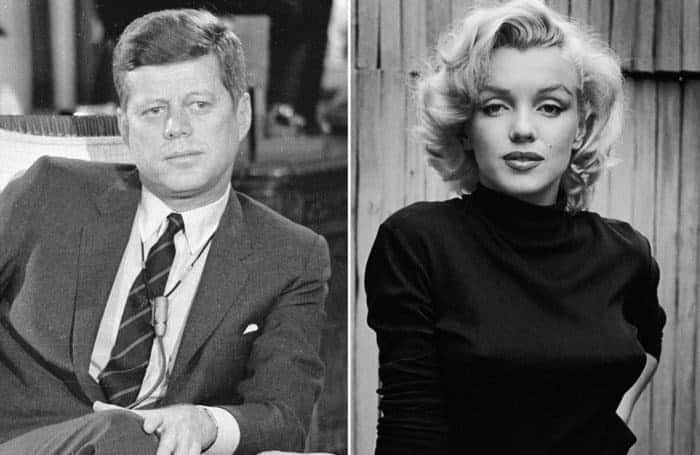 The details were just as salacious as the headline, describing a federal investigation into a gay prostitution ring whose clients included key officials of the Reagan and Bush administration, and US military officers. Some of the clients had the kind of access that enabled them to arrange 1 AM White House tours for their friends, including male prostitutes.

In a nutshell, during Bush’s time in office in the 1980s, both as vice president and as president, male and female prostitutes were routinely waltzing in and out of the White House. Even if Bush himself had not partaken – and the Washington Times dropped titillating hints that he actually might have – it is highly unlikely that he was unaware of what was going on. Especially considering that Bush had once headed the CIA.

Pentagon officials told the Times that, throughout the 1980s, military and civilian intelligence were worried that “a nest of homosexuals” high in the Reagan and Bush administrations might have been penetrated by Soviet agents. The concern was that young male prostitutes were being used to compromise high-ranking officials, and render them vulnerable to blackmail.

It was a huge story, and then… just like that, it disappeared. The US Attorney running the inquiry, who had initially cooperated with The Washington Times, suddenly clammed up, and the newspaper’s access to details about the inquiry dried up. The investigation was allowed to quietly gather dust before it was finally shelved, and just as quietly, dropped. It was an illustrative example of Washington, DC, effectively circling the wagons to snuff out a scandal that threatened to splatter dirt far and wide.

Guardian, The, January 22nd, 2018 – Why Lyndon Johnson, a Truly Awful Man, is My Political Hero

Rumpus, The, February 21st, 2011 – On This Presidents’ Day: A Brief History of Presidential Sex