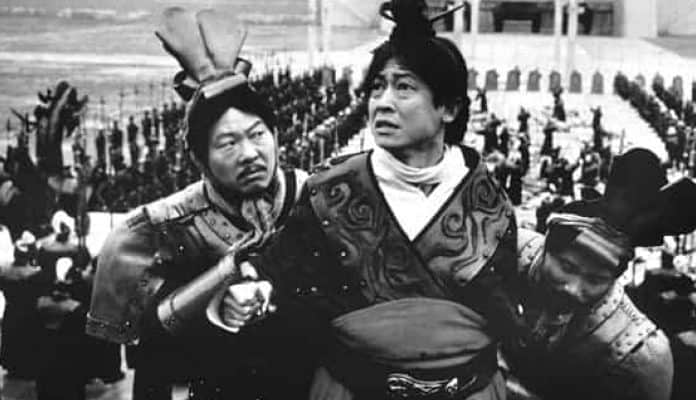 Most assume that they have the world’s best mother of all time, but of course they can’t all be right. However, while many mothers might get nominated by their offspring for the title of Best Ever, some mothers clearly don’t belong anywhere near that list. Below are twenty things about some of history’s worst mothers:

20. George Washington’s Mom Went Out of Her Way to Make Life Awkward For Her Son

The story about George Washington cutting down the cherry tree, then being unable to lie about it to his father, is the most famous one about the first president’s childhood. It never happened, but digging into the boy Washington’s relationship with his mother could yield some true, although less uplifting, tales. Compared to other mothers on this list, Mary Ball Washington was not monstrous. Indeed, she deserves credit for raising “The Father of His Country”. What made Mary Ball a bad mother was the lifelong diet passive-aggressiveness she fed her son. As George Washington put it, he grew up “ten times more afraid” of Mary than anybody else he knew. She kept making things awkward for him his entire life.

During the war, Mary asked Virginia’s House of Delegates for money. That prompted her embarrassed son – a conscientious straight rod appalled at the idea of nepotism – to rush off a letter, urging the Assembly not to give his mom any money. That paled in comparison to the fact that, even as her son was leading the Patriots in their fight for independence, Mary was a vocal supporter of king George III. She stayed passive-aggressive to the end: when George became president in 1789 and dropped by to visit, his mom did not celebrate, but instead told him she was dying.