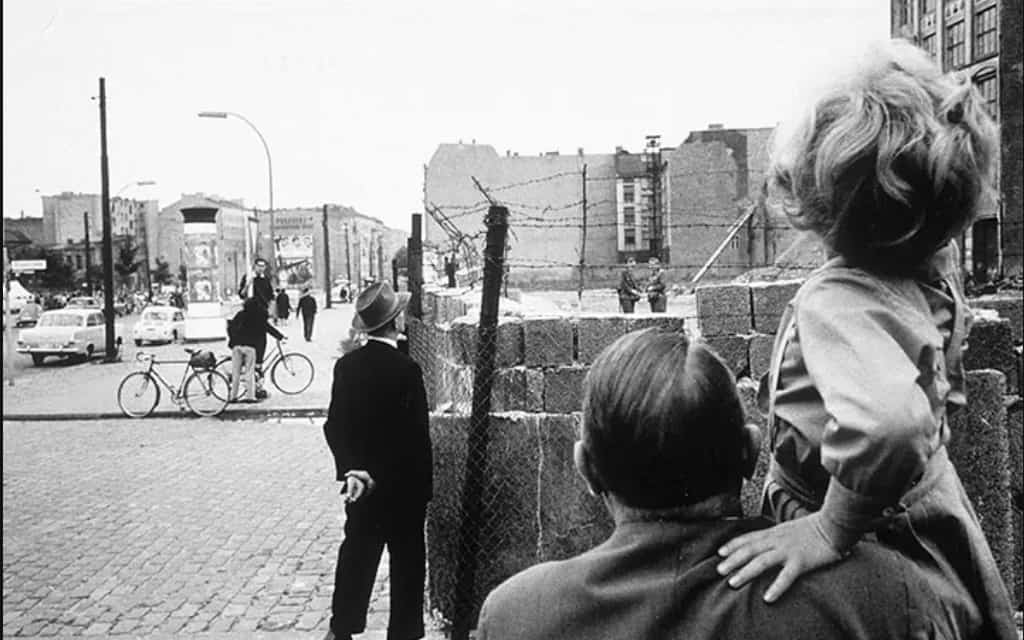 3. The GDR accepted birth control and premarital sex as part of life

The GDR had a very liberal attitude towards sex. Unlike the more conservative West, East Germans saw premarital sex and the use of contraception as normal and acceptable. Women, in particular, reported having much happier romantic lives before the Reunification of Germany. This isn’t a coincidence. With employment for women and a simple divorce system, East German women had more freedom (ironically) in their personal lives. Women could leave bad or abusive relationships freely, without worrying about the economic impact. The decline of the Church’s influence in the GDR also eradicated the guilt surrounding sex.