The Oddest Conspiracies that Ever Saw the Light of Day 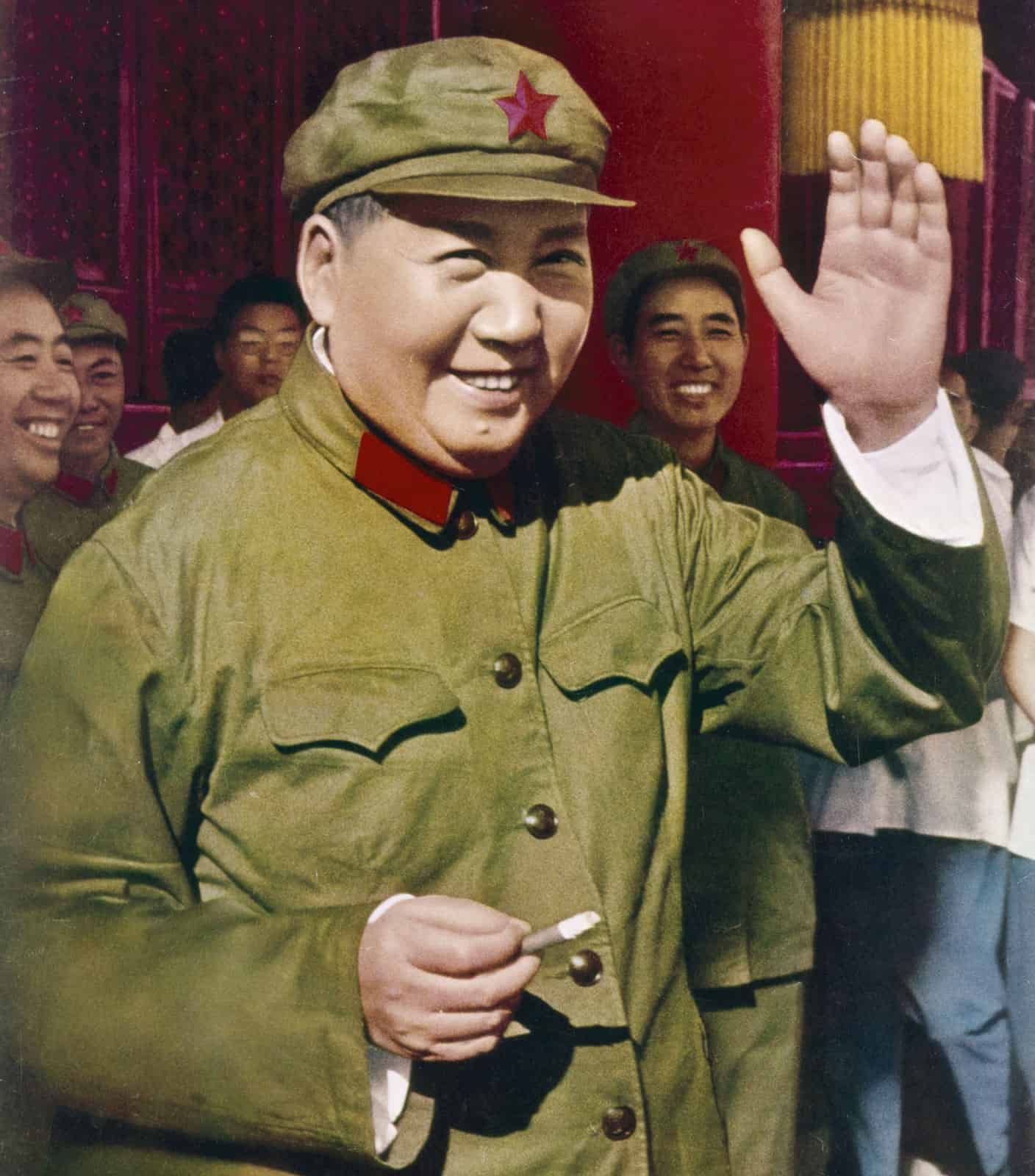 The Oddest Conspiracies that Ever Saw the Light of Day

2. The Plan to Produce Steel in Backyard Furnaces Backfired

People went out of their way – or more accurately were forced to go out of their way – to satisfy the Great Leap Forward’s expectations of communal steel production. To meet the quotas demanded by the Chinese authorities, citizens used whatever fuel they could get their hands on to power the furnaces, from coal to wooden furniture to the wood of coffins. When they lacked iron ore, they melted whatever steel objects they could find in order to produce steel girders.

However, the manufacture of steel is complicated, and the artisanal girders produced were of low quality and cracked easily. What came out of the backyard furnaces was actually not even steel, but pig iron. It had to get its carbon removed in order to become steel. In some regions where there was little metalworking tradition or knowledge of metallurgy, the pig iron produced was too useless to get turned into steel. Still, that was not the worst part of the Great Leap Forward.

1. A Modernization Plan That Backfired and Killed Tens of Millions

Mao and his followers sought to revolutionize China’s countryside, where most of the population toiled as peasants. So they prohibited private farms, and ordered mandatory agricultural collectivization. Private farm plots were combined into big fields that belonged to the entire community. The theory was that economies of scale would come into play, and the big collectivized fields would prove more efficient and productive than the small plots. However, poor planning led to poor implementation of collectivization, and the yield of the big fields turned out to be less than that of the private plots.

Additionally, the Great Leap Forward emphasized ideological purity and fervor, rather than competence. So collectivization was led by enthusiastic and zealous overseers, instead of capable and competent managers. A series of natural disasters from 1959 to 1961 made things worse. The result was history’s greatest manmade disaster. By 1960, it was obvious that the plan for the Great Leap Forward had not been well thought out, but by then it was too late. The diversion of labor from farms to ill-advised industries such as backyard furnaces, plus the disruptions of collectivization, combined to produce a catastrophe. Between 1959 to 1962, up to 55 million Chinese starved to death or otherwise perished because of the screw-ups caused by the Great Leap Forward.

Business Insider, May 17th, 2016 – Here’s the Story of How the Hunt Brothers Tried to Corner the Silver Market

Shapiro, Judith – Mao’s War Against Nature: Politics and the Environment in Revolutionary China (2001)

Weeks, John – Men Against Tanks: A History of Anti-Tank Warfare (1975)