Some Baffling Insurance Policies Issued by Lloyd's of London

Some Baffling Insurance Policies Issued by Lloyd’s of London 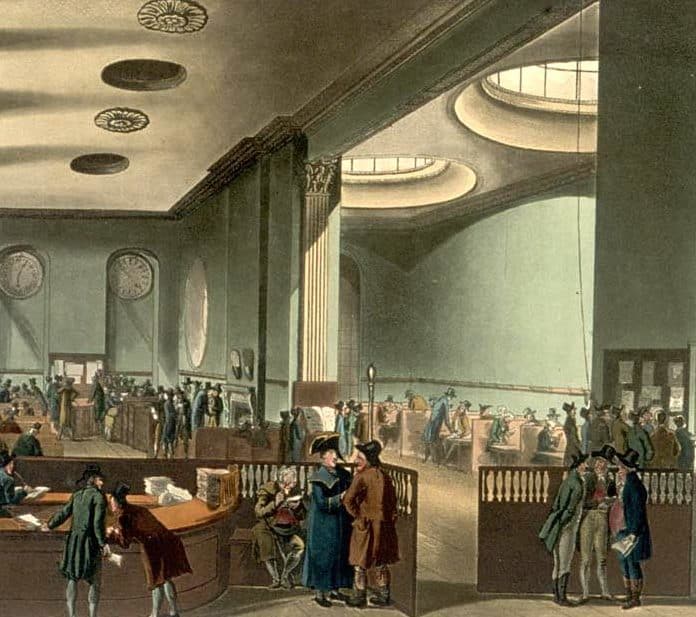 The business entity known in America as Lloyd’s of London, and to the rest of the world simply as Lloyd’s, is one of the most famous insurance companies of all time. But in fact, Lloyd’s isn’t an insurance company. Lloyd’s is a semi-mutualized marketplace in which syndicates known as groups share risk as members. The members can be corporations or individuals. Lloyd’s was founded in a London coffeehouse of that name in the late 17th century, primarily to underwrite the risks of ships and cargoes in the relatively new East India trade. Since then it has been linked with the maritime industry and with the issuance of policies for somewhat unusual reasons.

It has a long history tied to the shipping industry, but throughout history it has covered the risks in many enterprises, and underwritten the value of many unusual items, protecting their owners against untimely and unfortunate loss. It helped set legal standards as to what constitutes “natural death”, based on its involvement in the slave trade and the loss of slaves while at sea. The company developed a reputation for honoring claims promptly and in full, which it carefully nurtured throughout its long history. Its reputation grew to the point that often tongue in cheek risks were covered by the company, some of them seen here, as semi-serious publicity stunts. Here is some of the history of Lloyd’s.

1. It held an early monopoly insuring slaves and ships involved in the slave trade

Lloyd’s Coffee House was a popular London resort for ship’s captains, merchants, and cargo brokers in the 1690’s and its proprietor, Edward Lloyd, ensured that his clientele was provided with accurate and up-to-date shipping news, with London then being England’s largest port. Over coffee, the newly popular tobacco from Virginia, and the gossip of the city, it became a place to negotiate both voyages to the Indies, Africa, and the Americas, and the means to finance them. Protection for investors was also a popular topic, and in Lloyd’s, groups of speculators banded together to cover the investments of other speculators. Risk and return were shared based on amount covered.

Several of the groups relocated to rooms in the Royal Exchange and began calling themselves “The Society of Lloyd’s”, in 1713. The desire for greater privacy while conducting business was one reason for the move, though the death of Edward Lloyd was likely a greater one. Throughout the 18th and 19th century Lloyd’s grew in stature and in amount of business, until in 1871 it was established on a legal basis by the Lloyd’s Act in Parliament. By then Lloyd’s set the standard internationally for covering risk in maritime operations, though it had long before branched into other areas, and had a sterling reputation for fair and honest dealing.