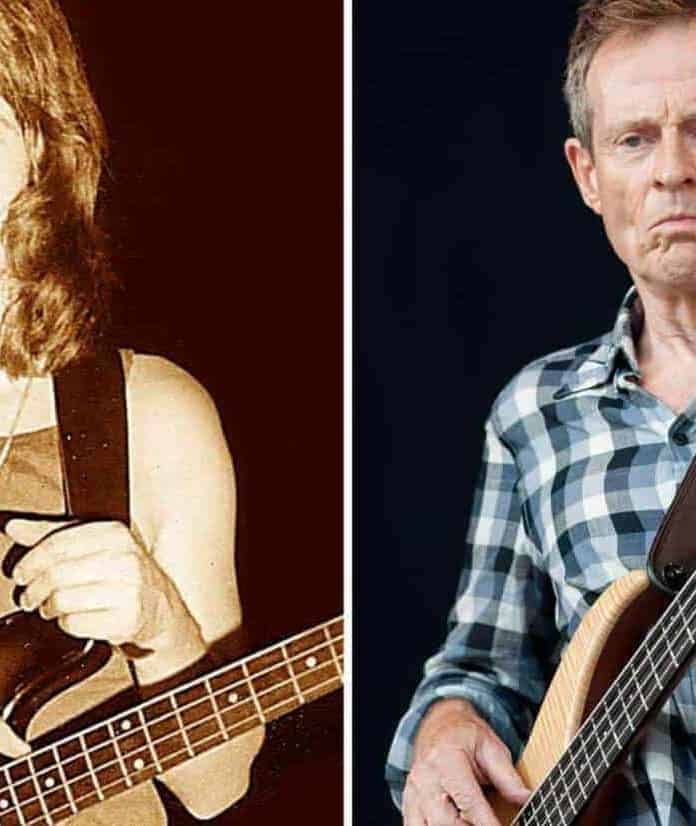 Led Zeppelin is one of the most iconic bands to come out of the Golden Age of Rock. With an estimated 300 million records sold worldwide, they undoubtedly cemented their names in music history as one of the highest examples of career achievement for artists and bands alike. Five of their albums reached Diamond status – Led Zeppelin II, Led Zeppelin IV, Physical Graffiti, Houses Of The Holy, and the Led Zeppelin boxed set. Aside from their most notable achievements, let’s take a look into 10 facts about Led Zeppelin that your cool burnt out Uncle may not even know!

They Never Had a No.1 Hit

That’s right. Just like Black Sabbath, Bob Dylan, and Jimi Hendrix, to name a few surprising others, they never managed to climb to the top of the charts and snag a number one spot. The highest rank the band ever achieved on the Billboard Hot 100 was in 1969, at the  number four spot with “Whole Lotta Love”. Robert Plant and Jimmy Page got a one up in 1985 with Robert’s then band, The Honeydrippers, with “Sea of Love,” coming in at number three.

So how does a band of this caliber not get a number one hit? It could be the fact that at the time, they were considered hard rock. In those days Hard Rock and Heavy Metal were comprised of bands like Black Sabbath, Thin Lizzy, KISS, and Deep Purple (who all also never had a number one hit) and historically, even to this day, it’s always pop bands that routinely take the top spots. At the time groups like the Jackson 5, The Beegees, and The Beatles, were usually the names rounding out the top.

It could have also been the fact that Led Zeppelin approached the media very differently than most artists and outside of touring were usually recluses. Unlike the Beatles who were constantly on television and in the eye of the people, they never appeared on tv. According to Robert Plant, no matter how well they performed they were always at the mercy of the in house audio and sound engineers, who had no idea how to record live bands. They constantly toured but when they were in the off season, if there is such a thing for top tier rock bands, they were usually holed up in their homes. Or in Jimmy Page’s and Robert Plant’s case, at the now famous Bron-Yr-Aur cottage in the remote part of the Snowdonia National Park.