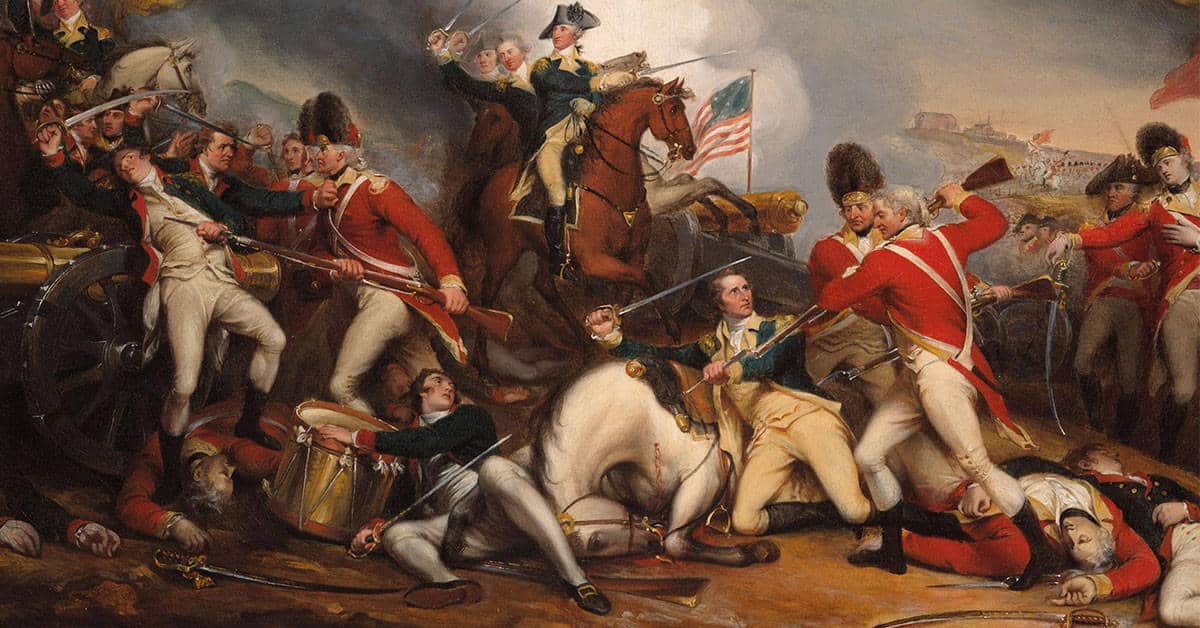 Rounding out the list of lesser-known factors contributing to Great Britain’s loss of her American colonies is an odd tidbit of information, which involves returning our attention back to King George III’s supreme commander in North America, Sir Henry Clinton. As previously noted, political turbulence and personal animosity between Clinton and Cornwallis played a part in both men’s undoing and, quite possibly, the entirety of the Revolutionary War. What’s not as well-known, however, is that Sir Henry Clinton suffered from a mysterious, debilitating illness—one that still lacks a definitive diagnosis even today.

According to the Randolph Greenfield Adams article, “A View of Cornwallis’s Surrender at Yorktown,” Sir Henry Clinton suffered from random and uncontrollable bouts of complete blindness. Published in a 1931 edition of The American Historical Review, the article is a genuine piece of reputable academic work that, when combined with its author’s scholarly pedigree and prolific use of first-hand accounts, leaves little doubts to its validity. Adams observes that the blindness was a temporary ailment, but one that nevertheless compromised Clinton’s ability to successfully lead his forces to victory. Adams was an intense academic historian and stumbled upon his epiphany while examining some of Clinton’s personal correspondence.

Adams discovered that Clinton was utterly disgusted with the political conduct of the war and the favoritism afforded to Cornwallis. The latter was his junior but often praised by, and in direct contact with, the highest levels of Parliament. Cornwallis was credited with victories, while Clinton was blamed for defeats. Not surprisingly, during the summer of 1781, Clinton wrote, “I shall resign the command which I have held with disgust under the present Minister.”

Some speculate that Clinton’s tremendous duress triggered his bouts of blindness. Regardless, he isolated and alienated himself from his staff, which could explain why he was late in reinforcing Yorktown, thus heralding an end to the war.