Rare Vintage Photos from the Golden Age of Hollywood 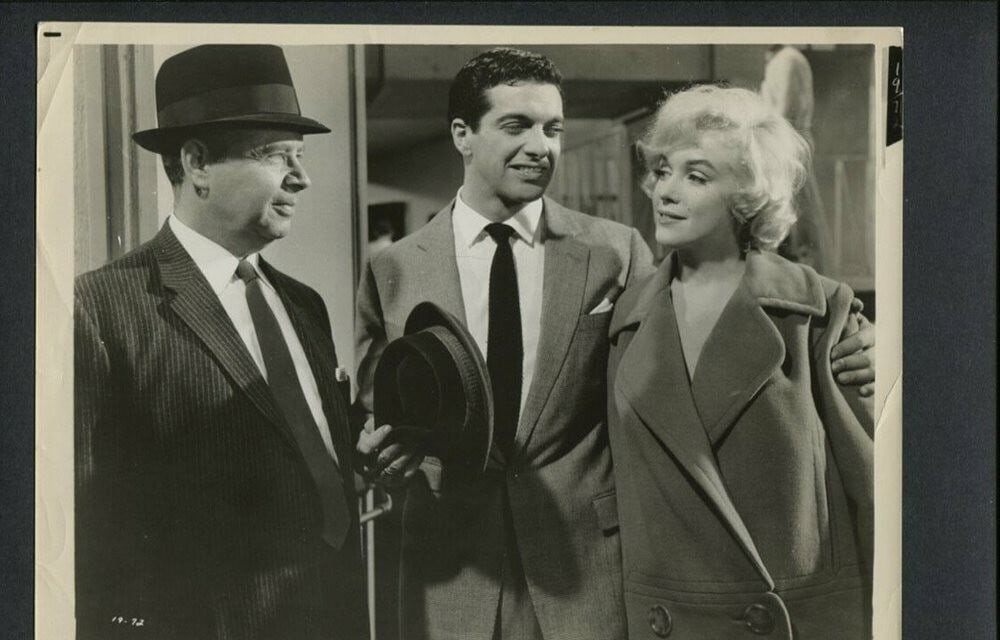 Rare Vintage Photos from the Golden Age of Hollywood

4. Long gone, but not forgotten.

The Duke Steps Out, a story about a millionaire’s son who wishes to become a boxer, is considered one of the long-lost greats in Hollywood Silent film history. Sadly, the film itself has been missing for decades. All that is known to remain are still photos, the soundtrack and sound effects of the film, and known reviews from critics of the era. William Haines has several more popular movies until his firing from MGM due to his refusal to enter into a fake marriage to hide his relationship with his long-time partner Jimmy Shields.

This wonderful image was captured behind the curtain after a performance of Sugar Babies, a Broadway musical that Rooney had starred in, his first ever. The show was an immediate success and went on to have over 1,200 performances during its nearly three-year-long running time. The show was written as a “send-off to burlesque,” featuring Rooney singing, dancing, and performing in drag. It was nominated for a total of 8 Tony awards but did not win any. Keep reading for more rare images from the Golden Age of Hollywood.

This now iconic film, Reflections In A Golden Eye, is based on the novel by Carson McCullers and was shot initially using a gold-tinted filter to give the movie a shading that would match the title. However, it was also eventually released in black and white, as well as in retinted color. Interestingly, to get Elizabeth Taylor on board, the studio had to hire Montgomery Clift; however, he tragically had a heart attack before filming. The role was then cast to Brando, but only after Richard Burton and Lee Marvin turned it down.

It all started as a party for Sophia Loren that was put together by movie-producing company Paramount almost 60 years ago. Still, Loren remembers it precisely as it was that day. The reason for that look was simply put – fear. Fear that Jayne Mansfield was about to “spill all over the table” in front of dozens of cameras. Everyone who was anyone from the cinema was there that day. However, Loren says she wants nothing to do with the picture and does not autograph it when asked, mainly out of respect for Jayne, who has since passed.