Queen Victoria's Chimney Stalker and Other Creepy Moments From History

Queen Victoria’s Chimney Stalker and Other Creepy Moments From History 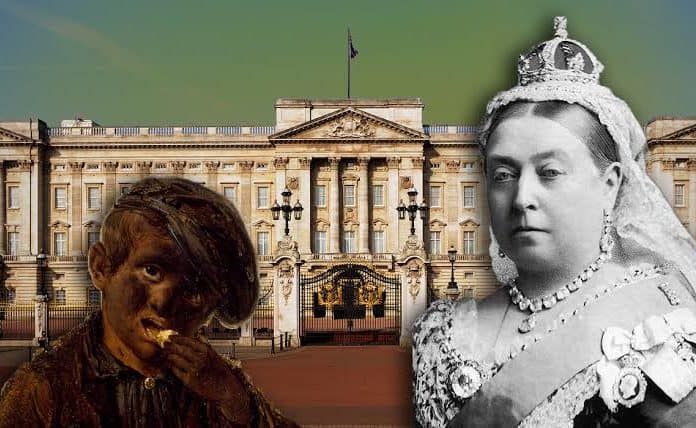 One of the more unfortunate aspects of history – and of life in general, for that matter – is that there is no shortage of creepy moments. There you are, with everything going along on its merry way – or at least its normal and innocent and totally not skeevy way – when BOOM! Out of nowhere, something pops up to change things and the perception thereof – and not for the better. Following are forty fascinating things about some of history’s creepier moments.

Celebrity stalkers are an unfortunate feature of today’s world, plaguing the famous, and sometimes the infamous, alike. Such fame fiends are not a new phenomenon exclusive to the modern era: they have been around for some time, as Queen Victoria, were she still around, could attest.

Britain was enamored by the young Victoria when she ascended the throne. Her two predecessors, her uncles, had been old, ineffectual, and corrupt, while their predecessor, the Mad King George III, had been, well… mad. So Victoria arrived as a breath of fresh air: a young, pretty, innocent, and clean new slate for her nation. Admirers tossed letters into her carriage, the bolder ones visited the palace with marriage proposals, and as seen below, the creepier ones dedicated themselves to stalking the young queen.