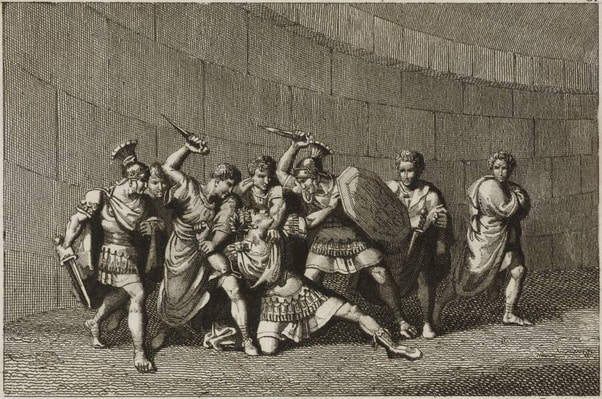 The ancient world was chock full of fascinating facts that are little known today. For example, how many know that the ancient Greek philosopher and mathematician Pythagoras was so peeved about friends drinking more than their fair share of wine, that he invented a goblet that punished greedy drinkers by spilling wine on them? Or that the ancient Romans cleaned their mouths with pee? Or that whoopee cushions existed in ancient Rome? Following are forty things about those and other fascinating but lesser known facts from the ancient world.

40. Ancient Fun From an Unexpected Source

“Fun” is not what comes to mind when most people think of Pythagoras (circa 570 – circa 495 BC), the ancient Greek philosopher whose Pythagorean theorem has tormented school children for generations untold. To be sure, he had some funny beliefs, such as loathing beans because he thought that they contained the souls of the dead, or that people lost a part of their soul whenever they farted.

Thing though is that Pythagoras did not think those beliefs were funny: he was dead serious about them. Literally dead serious. When fleeing from pursuers out to kill him, his flight path ended at a field of beans. Rather than cut through the field and come in contact with the detested beans, he turned around to face his killers, who promptly did him in. However, as seen below, Pythagoras did have a fun side, some of which was manifested in his invention of a prank cup that spilled wine on drinkers.