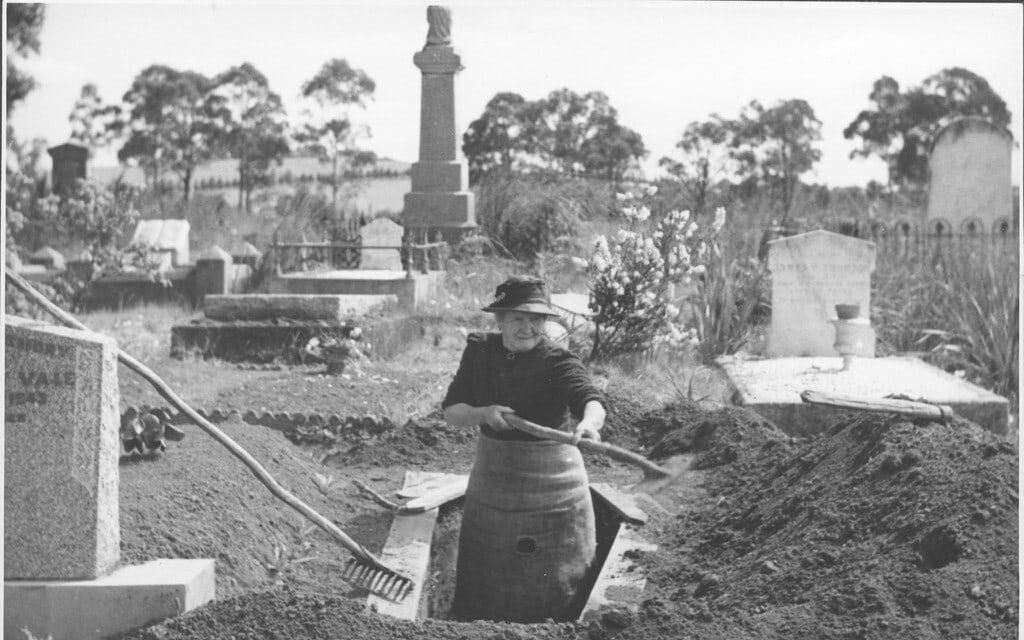 Photographs from History that Will Haunt Your Dreams

2. This Scary Photo Is From Chernobyl

You may know that Chernobyl was the site of an epic nuclear disaster that was so severe that the rest of the world began to question the use of atomic energy seriously. This picture is of the “elephant’s foot” formed beneath the core that melted down in the nuclear plant. It is a mixture of sand, concrete, and sealing material that melts together with nuclear waste. Today, the elephant’s foot only radiates about 10 percent of the radiation emitted when the disaster first happened, but that is still enough to cause severe radiation poisoning.

Read Too: 16 Disastrous Facts About The Chernobyl Disaster.

This photo looks like it came straight out of a horror film, but it is from real life. Decades after Jack the Ripper terrorized London, Edward Paisnel dressed in a woman’s wig and mask and terrorized the inhabitants of England’s Island of Jersey. During the day, he helped his wife run an orphanage, but at night, he allegedly prayed to Satan and committed unspeakable acts. When they caught him, he was convicted of 13 crimes and received a prison sentence of 30 years. Imagine the horror his wife must have felt.