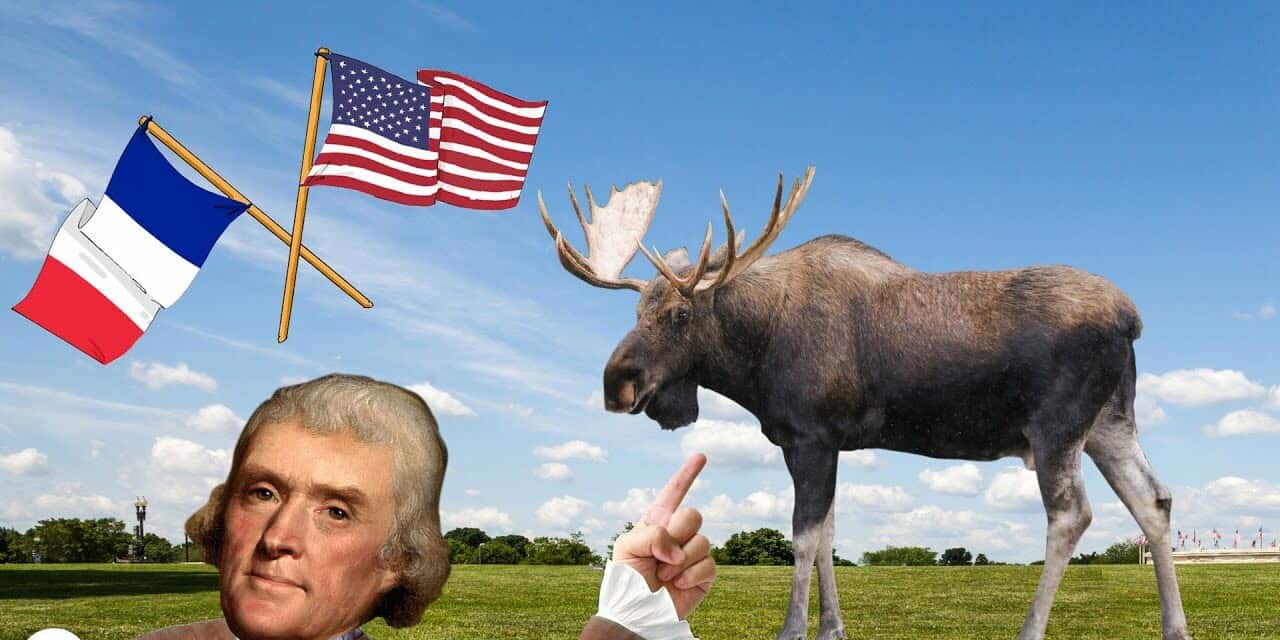 2. Child Soldiers on the Firing Line

During the Civil War, the military made some nominal effort to keep its child soldiers safe. They were prohibited from fighting on the front lines or being present in the firing line during combat. However, children are children, full of curiosity and frequently heedless of and insensate to danger and mortal risk to life and limb. They often ignored the restrictions.

During the war, there was no dearth of instances in which child soldiers snuck off to the firing lines in order to see for themselves the excitement of battle from up close. In the heat of battle, many picked up rifles and rushed into the maelstrom, fighting and dying alongside the adults.