This Day In History: The French Hand Over Orleans (Louisiana) to American (1803) 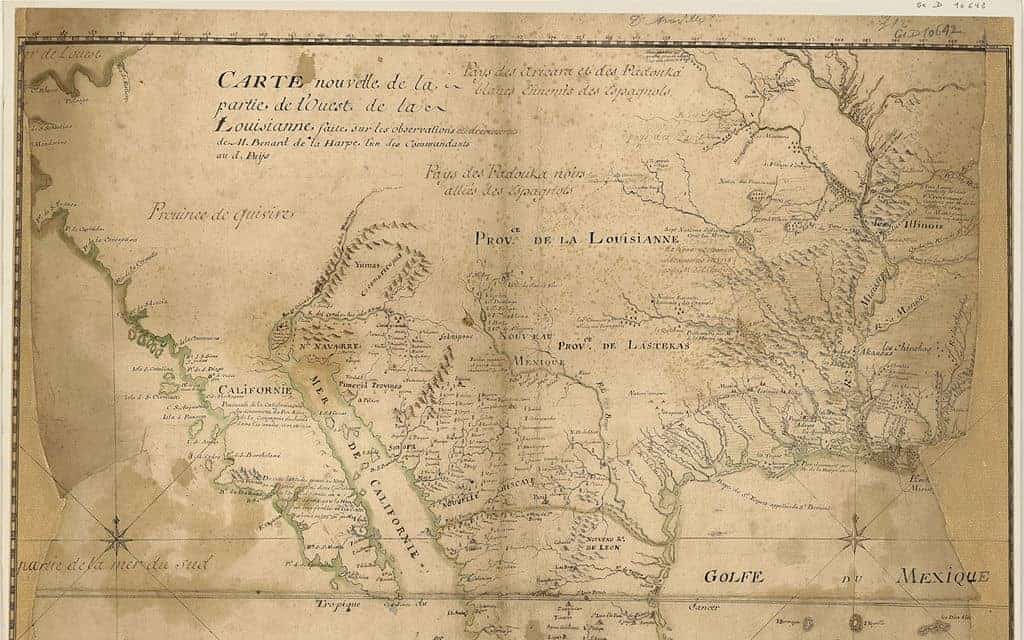 This Day In History: The French Hand Over Orleans (Louisiana) to American (1803)

On this day in history, in 1803 the French hand over Orleans, which is today, approximately the state of Louisiana, to the United States. The land was transferred by the government of Napoleon Bonaparte to the United States of America. It was peacefully transferred to the US without a battle, a shot being fired or a drop of blood being spilled. The transfer was part of the Louisiana Purchase.

In April 1803 the United States bought over 800,000 square miles of territory from France. This area was known as French Louisiana and it was divided into two sections. The northern half of Louisiana was largely inhabited by Indians and the southern section was known as Orleans. The area known as Orleans had been settled by French-speaking immigrants and other European settlers. The southern section of French Louisiana was very similar to France. It was populated by approximately 50,000 French speakers who had a distinctive culture. They had kept their French culture even when they had lived under the control of the Spanish.

The French community in Orleans knew nothing of American and were different from that society in religion and language. The agreement that was reached between the French and the Americans stated that the French community in Orleans would become citizens of the United States. This may have helped the French population during the transition to American rule. There was no real opposition to the new American regime in Orleans and no evidence have been found that there was widespread discontent in the region. However, there are reports that many of the French population wept when the French tri-color was brought down for the last time in New Orleans. However, there was some unrest when the new governor was appointed rather than elected and by the declaration that English would be the official state language.

The job of helping to integrate the Orleans region, into the United States was given to the twenty-eight-year-old William Claiborne. He was not an ideal candidate because he did not speak French. He found himself in a very complex and volatile environment. Orleans was divided among various ethnic groups who frequently fought each other and riots were not unknown. The area was also lawless like any other frontier area and runaway slaves were a particular problem. Claiborne was worried that the French population may not be suited to life in a Republic. His fears proved to be unfounded and soon the French population was apparently happy to live in the new Republic. They were industrious and enthusiastic traders and self-reliant. Claiborne was pleased to report that the French, especially in New Orleans were happy with the new connection with the United States. This may have been a result of the economic boom that followed in the wake of the Louisiana Purchase in the formerly French territory. Eight years later the population petitioned the Senate to be allowed enter the Union as the eighteenth state. The old inhabitants of French Louisiana were keen to become citizens of America. Congress agreed to the petition and Louisiana became a fully fledged state. The state of Louisiana is still influenced by its French past as seen in its Cajun culture and the French quarter in New Orleans.