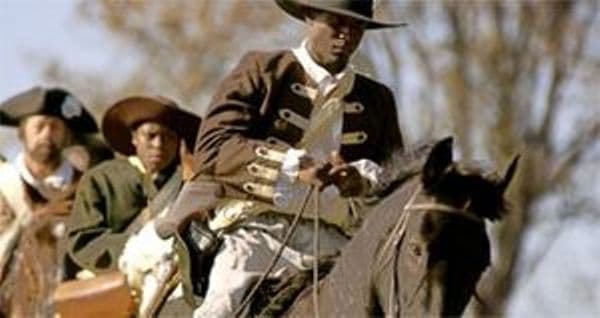 Anybody paying attention to recent events in America cannot help but realize that all is not well with the lot of the country’s black people. Juneteenth is coming up – an event celebrating a milestone along blacks’ arduous and unfinished march towards freedom and equality. It is a good time to examine some lesser-known facts of black American history. Juneteenth commemorates the belated arrival of freedom to enslaved black Texans at the end of the Civil War. The freeing of black Americans during and after the Civil War was in turn a delayed liberation that could have occurred generations earlier, during the American Revolution. One of the Revolution’s lesser known facts is that many black Americans – especially enslaved blacks – saw the British, and not the Patriots, as the side offering freedom and liberty. Following are forty things about Juneteenth and other lesser known facts from black history.

During the Civil War, on September 22nd, 1862, President Abraham Lincoln issued the Emancipation Proclamation. Taking effect on January 1st, 1863, the proclamation freed all slaves in territories then still in rebellion against the laws and authority of the United States. The proclamation’s application solely to regions then outside federal control and beyond the write of US authority imposed practical limitations.

Black bondsmen in territories covered by the proclamation were technically free under US law. In practice, the slaves remained slaves unless and until they either fled their masters and reached Union territory, or Union armies reached them and set them free. As a result, most slaves – many of whom had not even heard of the Emancipation Proclamation – had to wait for war’s end to gain their freedom. Many, especially in places far off the beaten path such as Texas, remained ignorant of their freedom for weeks – and sometimes months – after the conflict’s end.