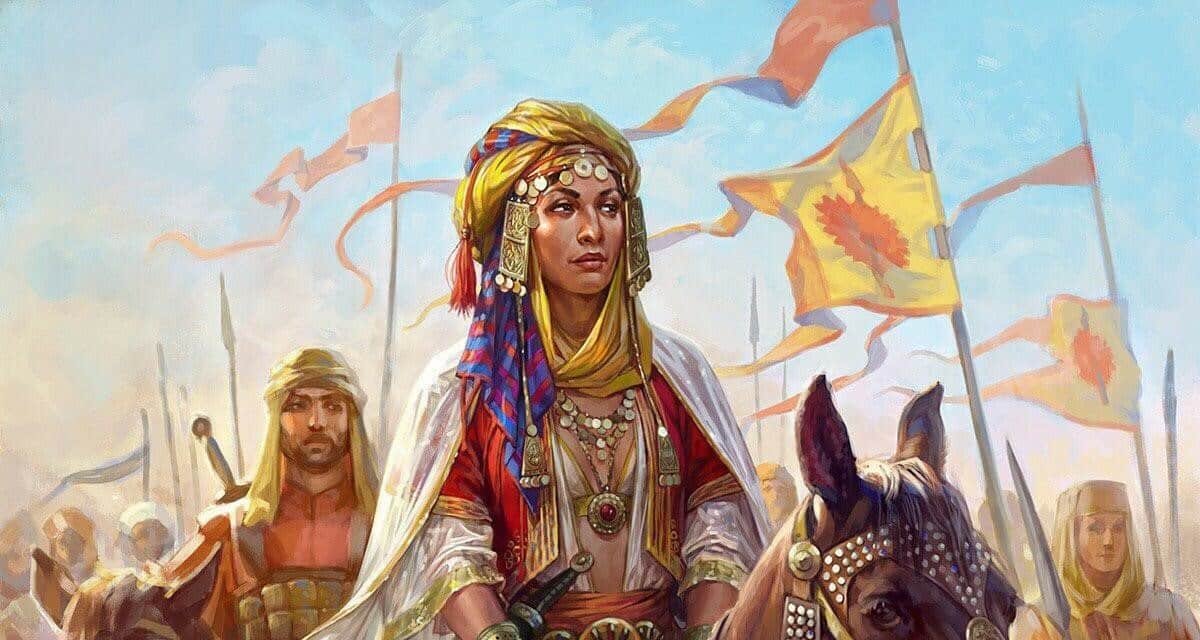 4. When Flanders Rose Up in Revolt

The Flanders Peasant Revolt of 1323 – 1328 was a massive uprising of peasants and burghers in Flanders. It went down in history as one of the most violent insurrections of the Middle Ages. The rebellion was sparked by a recent imposition of onerous taxation by Flanders’ new ruler, Count Louis I. To make things worse, the count had also adopted unpopular pro-French policies. They were seen as detrimental to the financial interests of most in Flanders, whose economy revolved around trade with England.

The revolt was a class protest by peasants who had hitherto enjoyed self-government, a privileged form of land tenancy, and legal protections against aristocratic abuses. All of those rights were now threatened by the new ruler. The peasants found allies in the cities’ burghers. The urban dwellers’ struggle to keep and expand their hard-won liberties was also threatened by Flanders’ count, and his ally, the king of France. After a poor harvest in 1323, the revolt began with scattered rural riots that erupted late that year, when the peasants refused to pay taxes to Count Louis.

3. The Peasants of Flanders Won, but Their Victory Proved Short-Lived

Flanders’ peasant rioters soon coalesced into larger bands, led by prosperous farmers, local gentry, and the mayor of Bruges. Count Louis lacked sufficient military forces at the time, so he negotiated a peace with the rebels in 1324, and recognized the legitimacy of their complaints. The rebels returned to the warpath, however, after the murder of a commoner by a knight, and Count Louis’ arrest of six Bruges burghers. The count was captured and brought to Bruges, where several of his key adherents were executed in 1325. After negotiations, combined with pressure from the king of France, the count was released in 1326, and a peace treaty was ratified soon thereafter.

A new insurrection erupted in 1328 after the French king’s death, and the count of Flanders called upon the new king of France, Phillip VI, for military aid. A French military expedition was organized, which defeated the rebels at the Battle of Cassel later that year. King Philip took hostages for the Flemish burghers’ good behavior, then returned to France, where he executed the mayor of Bruges. Back in Flanders, Count Louis visited collective punishment upon the defeated rebels and stamped down the last embers of resistance.

The German Peasants’ War of 1524 – 1525 was Europe’s largest popular revolt prior to the French Revolution of 1789. For generations, peasants in Germany had experienced a steady curtailment of their ancient rights to fish, hunt, bear arms, or collect wood from common lands. In the meantime, their aristocratic overlords’ exactions grew ever more burdensome. The conflict was reportedly – and perhaps apocryphally – sparked by the Countess of Lupfen’s orders to her serfs to stop work on their fields in order to collect snail shells for her to use as thread spools. To neglect their fields and crops meant starvation, so the peasants took up arms.

Wherever and however the revolt began, shared and widespread grievances ensured that it spread quickly among the peasantry. The pent-up resentments also ensured that when the peasants finally turned to violence against their noble lords, they turned to violence in a big way. Atrocities abounded, and a noble or landlord who fell into the rebels’ clutches was in for rough treatment. Upper-class captives were often forced to run a gauntlet between rows of peasants who wielded clubs and whips. Bad as that was, it was considered to be at the milder end of the spectrum of the violence dished out by the peasants.

1. A Medieval Peasant Revolt Whose Legacy Can be Felt to This Day

As the German Peasants’ War grew in scope and intensity, many were inspired by changes brought about by the Reformation, recently launched by Martin Luther. They invoked divine law to support the peasants’ rights and freedom from oppression at the hands of the aristocrats and landlords. The peasants’ demands were encapsulated in a manifesto titled The Twelve Articles of the Christian Union, which also provided biblical justification for the rebels’ cause. Some prominent Protestant reformers, such as Thomas Muntzer and Huldrych Zwingli, supported the peasants and the justice of their cause. Martin Luther, however, knew on which side his bread was buttered, and he wanted nothing to do with the rebels. Instead, he sided with the aristocrats and went so far as to pen a pamphlet titled Against the Murderous, Thieving Hordes of Peasants.

The revolt spread quickly through Germany, and at its height, over 300,000 peasants were under arms. However, their lack of organization, artillery, cavalry, and nonexistent military training, doomed them to ultimate defeat. As with most peasant uprisings, the revolt was crushed once the forces of reaction gathered their strength. Once the rebellion was put down, the peasantry were subjected to widespread retaliatory vengeance in which over 100,000 were massacred. Despite the revolt’s failure, it had a lasting impact on history. The Twelve Articles – the document that listed the peasants’ demands – has been described as an inspiration for the French Revolution, and as a model for America’s Bill of Rights.

Anisimov, Evgenii Viktorovich – The Reforms of Peter the Great: Progress Through Coercion in Russia (1993)

Field, Cecil – The Great Cossack: The Rebellion of Stenka Razin Against Alexis Mikhaelovitch, Tsar of All the Russias (1947)

Kiernan, Ben – Viet Nam: A History From Earliest Times to the Present (2019)

Thomsen, Rudi – Ambition and Confucianism: A Biography of Wang Mang (1988)